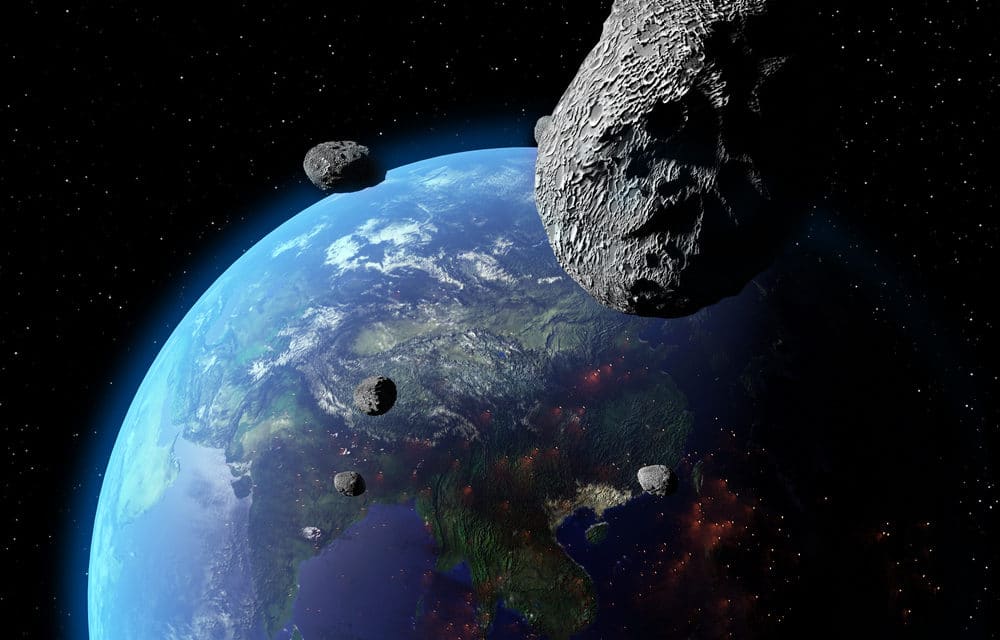 (CBS) – There’s a video on Youtube saying we are about to have another “very-close encounter” with an asteroid. What the Jet Propulsion Lab in California calls “Near-Earth-Objects” or NEOs. Now keep in mind asteroids have been coming close or have hit our planet for millions of years, and many do daily.

The bulk of asteroids and debris in space as you may remember from science class get burned up in the atmosphere, caused by the friction from the air as objects hit the atmosphere going many thousands of miles per hour. However, one Youtube video says an asteroid called “2018 VP1“, which is about 6 feet diameter will pass within about 300 miles of our planet on November 2, 2020.

However, some experts are saying this nothing to fear. First off there’s the math, asteroid “2018 VP1” is projected to come 0.02 times the distance between the earth and the moon. Given that the moon is 239,000 miles away, 0.02 equates to 4,780 miles. Now your thinking that’s far off right?

What’s the big deal? Well, when they compute this stuff through orbital mechanics, they use the center of the celestial body, in this case, the earth. The earth is 7,917 miles across, and half that is 3,958 miles. That is where the video correctly gets its 300-mile estimate from, or a drive from Metro Detroit to Sault Sainte Marie in the UP to put it in perspective. READ MORE