Kanye West Says COVID-19 Vaccine is “Mark of the Beast” 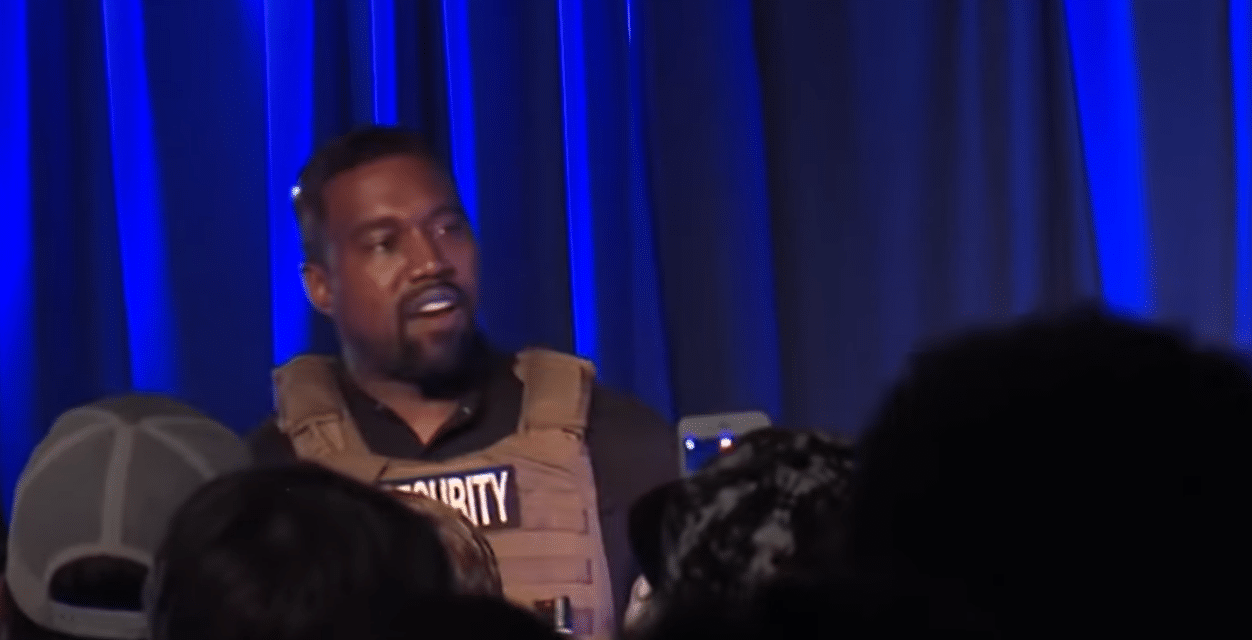 (OPINION) CP – Hank Hanegraaff, also known as the “Bible Answer Man,” weighed in on whether or not a COVID-19 vaccine could be the mark of the beast as referenced in Revelation 13:18 in response to comments made by Kanye West.

In a July 15 episode of his Bible Answer Man broadcast, Hanegraaff shared his thoughts on the issue after West told Forbes Magazine he was “extremely cautious” about the idea of a coronavirus vaccination.

“It’s so many of our children that are being vaccinated and paralyzed. … So when they say the way we’re going to fix COVID is with a vaccine, I’m extremely cautious,” West said.

“That’s the mark of the beast. They want to put chips inside of us, they want to do all kinds of things, to make it where we can’t cross the gates of Heaven. I’m sorry when I say they, the humans that have the devil inside them.

And the sad thing is that the saddest thing is that we all won’t make it to Heaven, that there’ll be some of us that do not make it.” In his podcast, Hanegraaff warned that West’s interpretation of Scripture is “as misleading as it is dangerous” and “completely indefensible.”

“I say this because biblically, the mark of the beast is symbolic is quite obviously a parody of the mark of the lamb,” he stressed. “Biblical interpretation matters. If we interpret the Bible incorrectly, we’ll think the Bible is a bunch of nonsense.” READ MORE