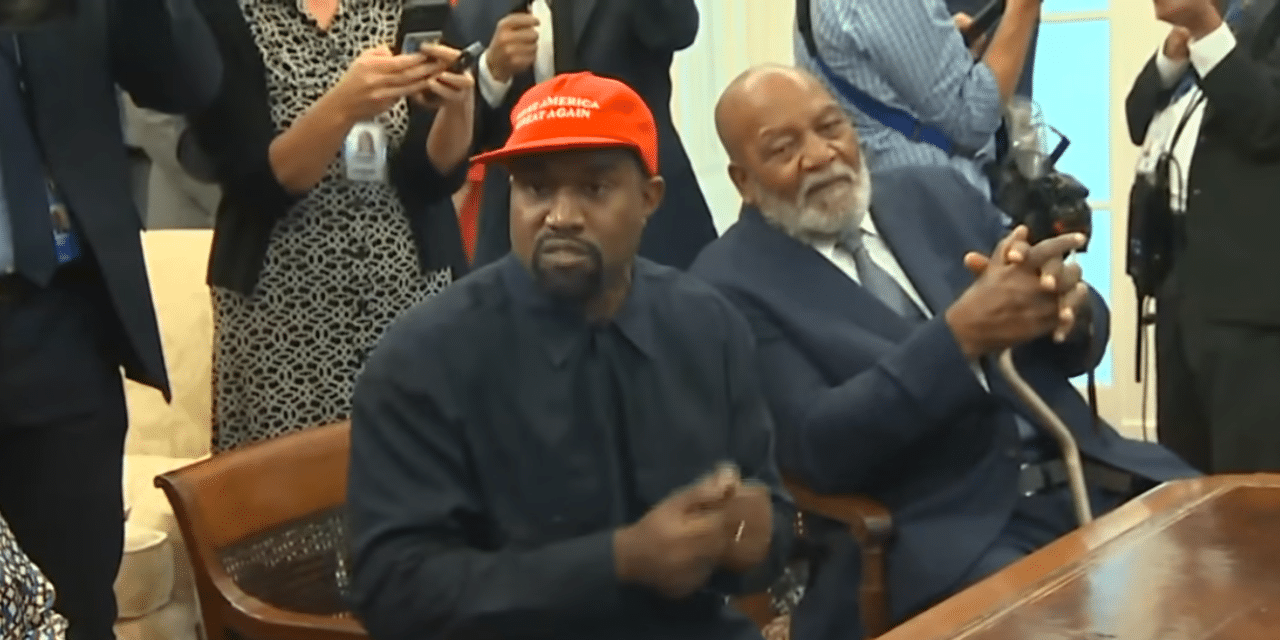 (Deadline) – Kim Kardashian West has spent a fair amount of time at the White House the past few years, but now it looks likes she is seriously thinking about moving into the ultimate reality show as First Lady – at least if her husband has his way.

Kanye West let off a July 4th fireworks display of his own today by announcing that he is running for President this year. Within minutes incumbent Donald Trump seemingly lost not just one, but two of his highest-profile supporters as SpaceX founder Elon Musk also took to social media to give the ‘Power’ rapper his backing:

Whether or not, Ye will truly square off against the former Celebrity Apprentice host (who West once said was a “Superman” in an often bizarre 2018 Oval Office meeting) and former Vice-President Joe Biden in November, today’s declaration is not the first time the multiple Grammy winner has said he has eyes on the White House.

Back in 2015, West told the MTV VMA Awards he would launch a Presidential race for 2020, in January 2019 the “Trump all day” fan teased a 2024 bid and just last November the Jesus Is King star asserted to a Fast Company corporate conference that he would be going for the ballot box in 2024. READ MORE