Job Losses, Bankruptcies And Store Closings Are All At Apocalyptic Levels As The U.S. Economic Collapse Rolls On 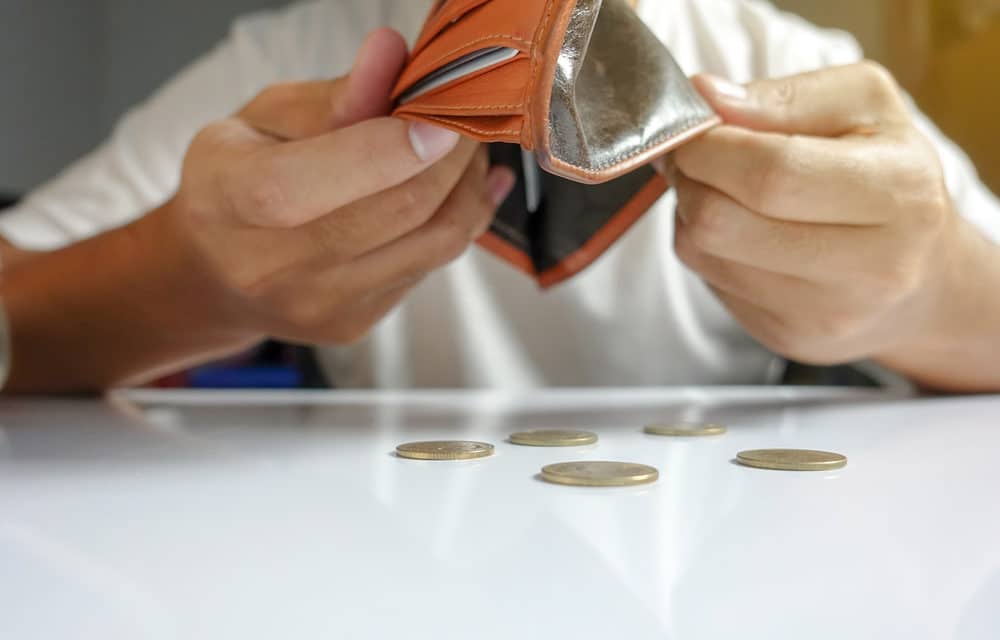 (OPINION) Michael Snyder – The last four months have been an unending nightmare for the U.S. economy. Businesses are shutting down at a pace that we have never seen before in American history, the “retail apocalypse” has reached an entirely new level that none of the experts were anticipating prior to this pandemic, and we are in the midst of the greatest spike in unemployment that the United States has ever experienced.

On Thursday, we learned that another 1.3 million Americans filed new claims for unemployment benefits last week, and that number has now been above one million for 16 consecutive weeks. Things were supposed to be “getting back to normal” by now, buy that hasn’t happened. Instead, we continue to see a tsunami of job losses that is absolutely unprecedented in American history.

When we look back at the old peaks for unemployment claims, they almost seem laughable compared to what we are experiencing now… The highest prior weekly total for new unemployment claims was 695,000, in October 1982, according to Labor Department data. During the Great Recession, the country’s last downturn, weekly claims peaked at 665,000, in March 2009.

For those that aren’t old enough to remember, the recession of the early 1980s and the recession of 2008 and 2009 were both really, really painful. But of course, they weren’t anything like this. Sometimes it is hard to believe that the numbers have gotten so bad.  According to Wolf Richter, the number of continuing claims that were filed last week under all state and federal unemployment programs is the highest that we have ever seen…READ MORE