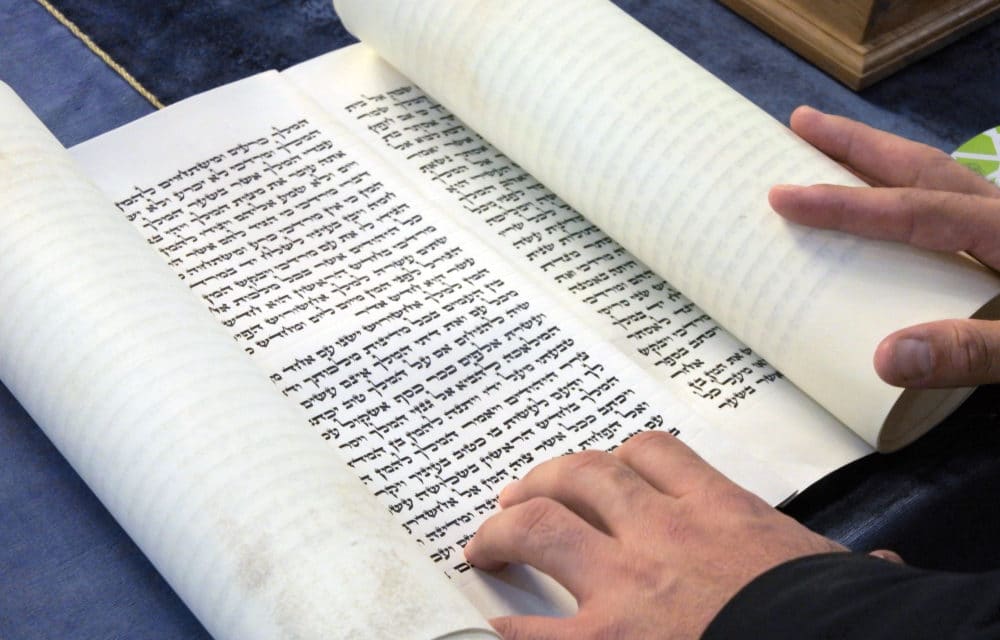 (OPINION) BIN – Even though the bible firmly warns us that no man will know the day nor the hour of the return of the Lord, In a recent interview, renowned Israeli Rabbi Daniel Asor warned of a globalist takeover happening as we speak. “If Hitler is the Third Reich, then the New World Order is the Fourth Reich. It is Amalek’s last meeting with us before the Messiah’s arrival” he said.

Based on the Kabalah teachings written by an Italian Jewish rabbi and doctor Rabbi Moshe David Vali, who was a student and confidant of the prominent Jewish Kabbalist Rabbi Moshe Chaim Luzzatto (RaMCHaL), Rabbi Asor reveals the dates that the Messiah will reveal himself. “We are very very close to redemption,” Rabbi Asor said.

Warning of a one-world government ruling the world, the rabbi cautions that in the Hebrew calendar year “Taf Shin Pey Aleph (September 2020-September 2021) from Tevet (January-February) until Elul (August–September) those will be the 9 months where the New World Order rules.