For the first time in history, Coin shortage prompts bank to pay you for spare change 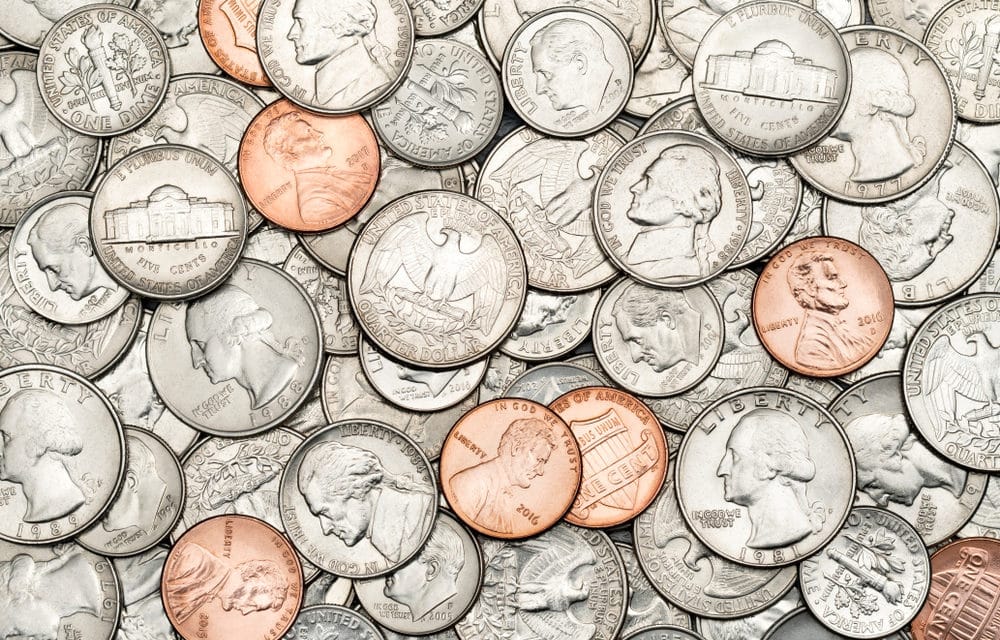 (FOX 9) – For the first time in history, a local bank is offering to pay willing customers for their spare change. “It has never happened before, it’s something new, and it’s interesting…I really didn`t expect coin shortage to be something we have to deal with,” said Neil Buchanan of Community State Bank.

This is happening from a literal coin shortage that has made it nearly impossible for some local businesses to deal with standard currency transactions. The report indicated that Community State Bank is willing to pay you for the bag of coins you forgot about on the shelf — and they will pay interest too! “We’re not going to charge you. In a matter of fact, we’re going to give you more for your coin,” Buchanan said. “It’s $5 for every $100 worth of coin brought in.

So, for example, my parents brought in $218 in coin and they got $228 dollars back.”  This shortage has also impacted Walmart stores across the country according to a recent report. Federal Reserve Chairman Jerome Powell recently stated that in June that shutdowns from the coronavirus pandemic raised concerns about coin circulation, according to the Associated Press.

He went on to tell the Associated Press that the “flow of funds through the economy has stopped” due to the partial closure of the economy. In an official statement from Walmart, their stores were among the other retailers that have been impacted by the national coin shortage and are asking people to consider paying with credit or debit cards when possible.

“Like most retailers, we’re experiencing the effects of the nation-wide coin shortage,” said Avani Dudhia, spokesperson for Walmart. “We’re asking customers to pay with card or use correct change when possible if they need to pay with cash.”