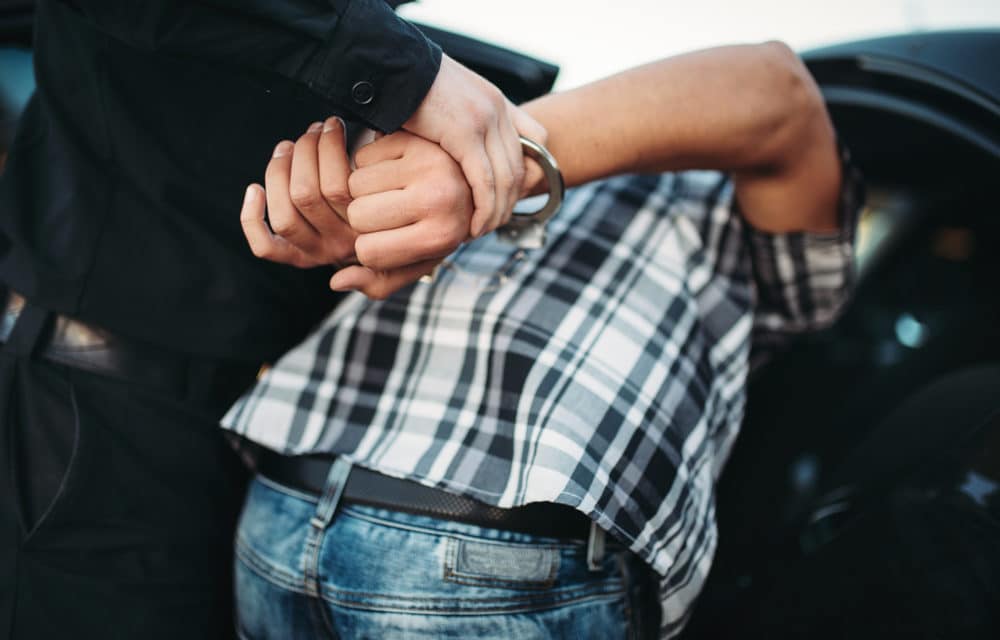 (ETH) – A couple in Florida has just been arrested for breaking a “COVID-19 Quarantine” that was declared an “Immediate Danger” to society. According to the report from USA Today, Jose Freire Interian was walking his dog near his Key West, Fla. home when a neighbor began recording him on her cellphone when hours later, police reportedly came knocking on his door with a warrant for his arrest before taking him and his wife to the county jail.

The official report stated that the charge of their arrest was that they were violating quarantine after testing positive for COVID-19. USA Today went on to report:  “It’s a national debate up until the health department tells you to quarantine, and then there’s no more debate,” Key West City Manager Greg Veliz said Thursday.

“If the law allows someone to be arrested for violating a quarantine order and they continue to thumb their nose at the law — yeah, they should be arrested,” Veliz said. Arrests during this pandemic have been rare, but there have been occasional flare-ups such as the story here. Other incidents were the case back in May, where a woman from Kentucky was infected with the virus and was arrested while shopping for groceries.

Authorities accused her of “wanton endangerment” and “criminal mischief.” In the same month, another patient that was infected was chased down and arrested in Nashville after being placed under quarantine by public health officials. In Hawaii last month, 21 travelers were arrested for breaking the state’s mandatory 14-day quarantine. None tested positive for the coronavirus.