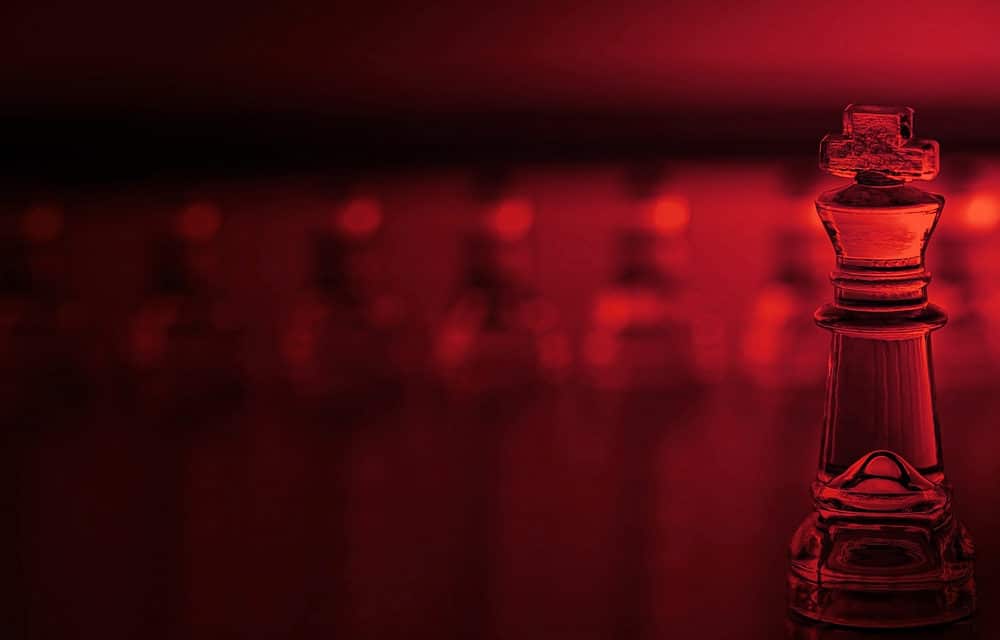 (OPINION) Michael Snyder – For those that have been waiting for prophetic confirmation of what Pastor Dana Coverstone was shown, we just got it. Dr. Maurice Sklar is a highly decorated classical violinist, and his decades of ministry have earned him great respect throughout the Christian world.

I was already going to be featuring several of the incredible prophetic experiences that Dr. Sklar has had over the years in my upcoming book, but then I was made aware of one more that he just had. As the calendar literally turned over to the second half of 2020, Dr. Sklar had an amazing vision that the Lord instructed him to immediately share with his audience.

The following is a transcription that my wife made of the first portion of that video.  I think that you will quickly realize why this prophetic experience is so important… Right after midnight, I got a very strong word of warning, and also it was accompanied by a vision. This is the clearest The Lord has spoken to me in quite a while as far as current,… something current and the Lord says to me, He said, “Get on right now”.

It’s July 1, we just went into July 1, Then the Lord says that the next five months, up to the election, there is a coordinated planned, very, very deliberate, step by step takeover of the United States that the left and Marxism and the whole point is to stop President Trump from being reelected. They know, the democrats know, that they will lose the election.

There is an all-out attempt. The Holy Spirit said to me, to overthrow the government,.. overthrow the whole thing. To stop, America as we know it. And, and the Lord says to not only, do we also have to pray, but we also have to fast and pray. We have the next five months. If we don’t have an intervention, which I believe God can do and I believe He wants to do.

I believe that we are too, but I stand right now, as, as having seen the acceleration and the multiplication of this violence, coming out of the cities from the centers of the big cities out and and and this will not let up unless we have a miracle, … we need a miracle from God because this unrest has just begun. CONTINUE