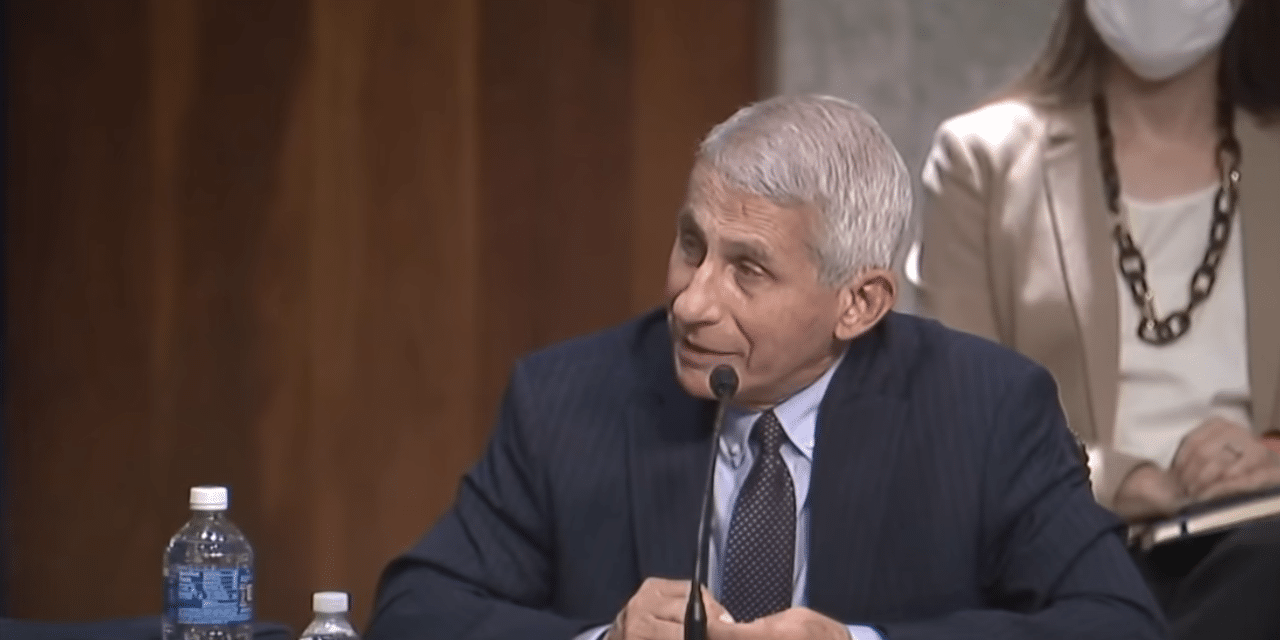 (CNBC) – White House coronavirus advisor Dr. Anthony Fauci said Tuesday that U.S. health officials are keeping an eye on a new strain of flu carried by pigs in China that have characteristics of the 2009 H1N1 virus and 1918 pandemic flu.

The virus, which scientists are calling “G4 EA H1N1,” has not yet been shown to infect humans but it is exhibiting “reassortment capabilities,” Fauci, director of the National Institute of Allergy and Infectious Diseases, told the Senate Health, Education, Labor, and Pensions Committee during a hearing.

“In other words, when you get a brand new virus that turns out to be a pandemic virus it’s either due to mutations and/or the reassortment or exchanges of genes,” he told lawmakers. “And they’re seeing virus in swine, in pigs now, that have characteristics of the 2009 H1N1, of the original 1918, which many of our flu viruses have remnants of that in it, as well as segments from other hosts, like swine.” The H1N1 swine flu and 1918 pandemic flu were both considered horrific viruses that spread across the globe. READ MORE