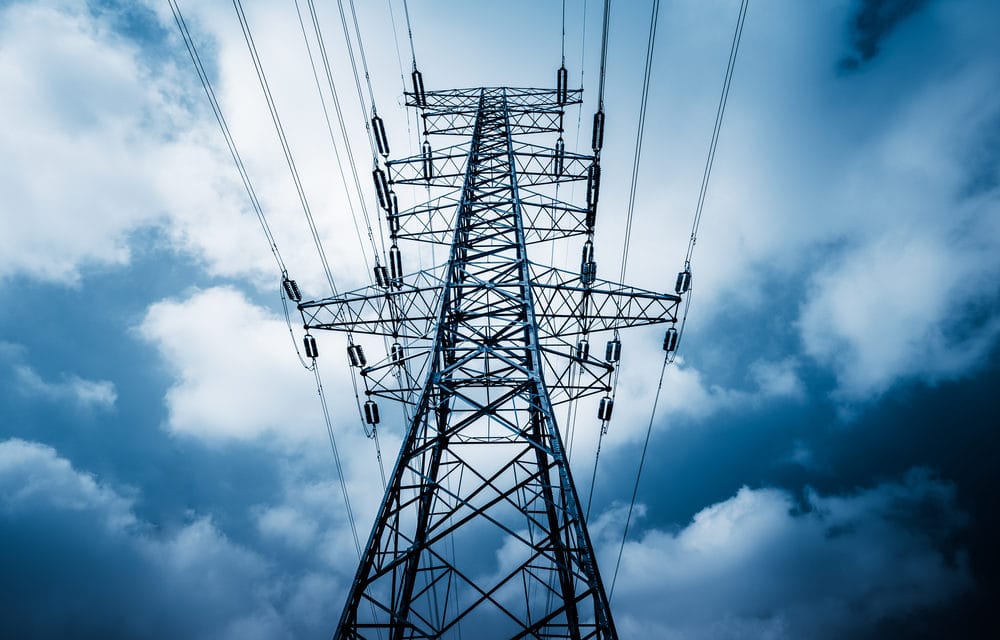 (Forbes) – Last week, the EMP Task Force on National and Homeland Security issued a scary report on China’s ability to conduct an Electromagnetic Pulse attack on the United States. The key takeaway, according to Dr. Peter Pry,  executive director of the task force, is that China now has super-EMP weapons, knows how to protect itself against an EMP attack, and has developed protocols to conduct a first-strike attack, even as they deny they would ever do so.

According to the Center for Strategic International Studies, China has the most active ballistic missile development program in the world, so this is doubly troubling. China used stolen U.S. technology to develop at least three types of high-tech weapons to attack the electric grid and key technologies that could cause a surprise “Pearl Harbor” attack that could produce a deadly blackout to the entire country.

Dr. Pry outlines how China has built a network of satellites, high-speed missiles, and super-electromagnetic pulse weapons that could meltdown our electric grid, fry critical communications, and even takeout the ability of our aircraft carrier groups to respond. EMPs are one of those things that many people think is fake, or over-blown, or a conspiracy theorist’s dream.

But they are real. EMPs can be either natural, from things like extreme solar geomagnetic disturbances, or man-made like a large thermonuclear detonation or a cyberattack. If they are coordinated with physical attacks then things can get real dicey real fast. READ MORE