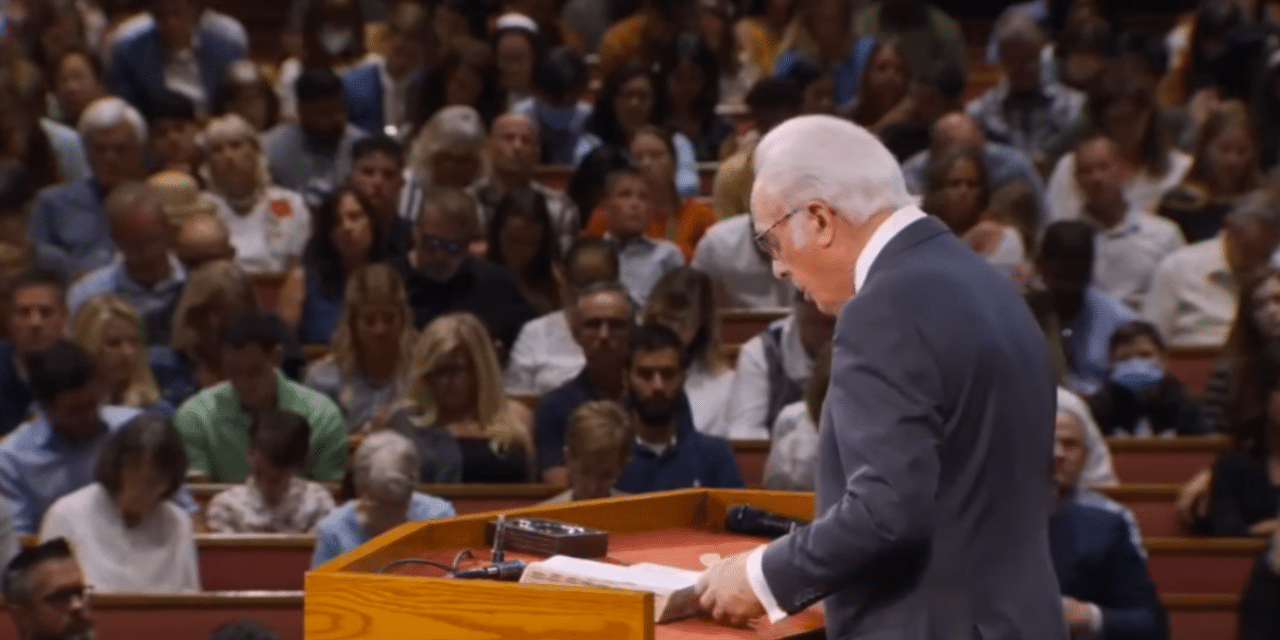 (RC) – Last week, prominent California pastor, John MacArthur of Grace Community Church in Sun Valley, California announced that the church would not be complying with state and local mandates restricting gathering for worship on Sunday mornings.

MacArthur rocked not only the religious community with his statement, but also shook up many of the local authorities around the area who have threatened to cut off utilities to churches and businesses that do not comply with the order.

In that statement, MacArthur said, “in response to the recent state order requiring churches in California to limit or suspend all meetings indefinitely, we, the pastors and elders of Grace Community Church, respectfully inform our civic leaders that they have exceeded their legitimate jurisdiction, and faithfulness to Christ prohibits us from observing the restrictions they want to impose on our corporate worship services.”

Elders at Grace Community Church are now concerned that the local authorities may follow through with that action causing problems with the church’s worship services. “The local authorities say their plan is to shut off power to the church,” Phil Johnson, elder at Grace stated Sunday. “To be clear: they haven’t threatened GCC specifically. That’s what the mayor says he’ll do to any church that meets.” FULL REPORT

Reformation Charlotte is a coalition of like-minded evangelists, journalists, and apologists who seek to glorify God in all that we do by defending the faith, evangelizing the lost, and reporting on various happenings in as it relates to Christianity in Charlotte, NC and the world.