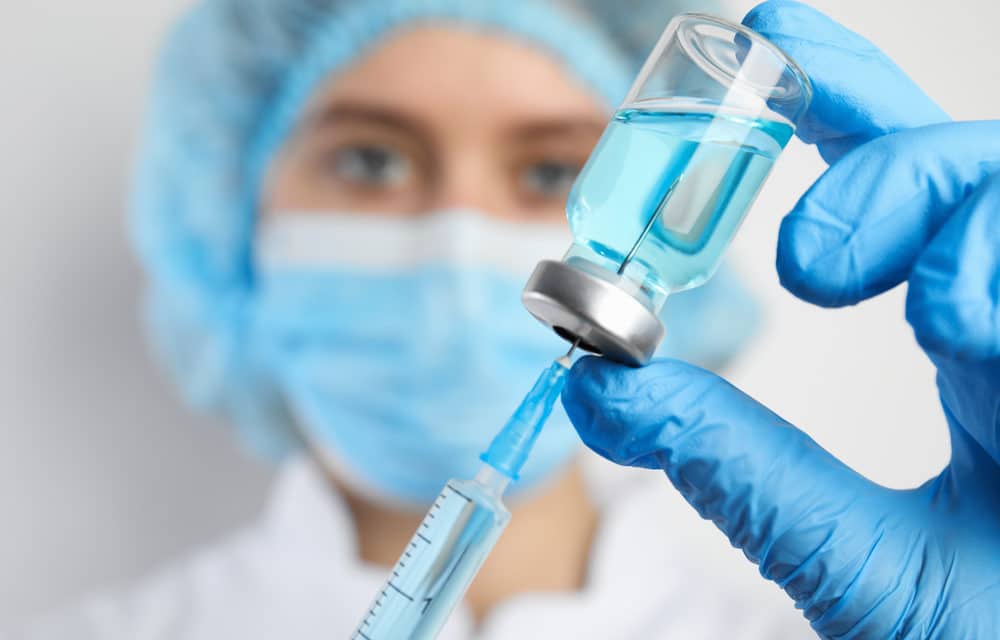 (The Sun) – Bill Gates has warned that multiple doses of any coronavirus vaccine could be necessary as he slammed Donald Trump’s handling of the pandemic. Microsoft billionaire Gates said, “serious mistakes” have been made by the White House as he predicted schools could be closed until fall 2021.

Speaking during an interview with Norah O’Donnell on CBS News, Gates said he had faith in the development of a coronavirus vaccine. However, he warned it could take an “unbelievably big number” of doses to beat the virus. He said:

“None of the vaccines at this point appear as they’ll work with a single dose. “That was the hope at the very beginning.” However, he said the solution will “improve over time” even though there will be “a lot of uncertainty” about the vaccine.

The philanthropist – who is worth $98billion, the second-richest man in the world – has offered £300million to help fund research into the vaccine. Gates also described the closures of schools as the “biggest cost” of the pandemic after deaths as he said classes likely won’t be all back until fall 2021. He said: “This next academic year does hang in the balance.

It is extremely important.” More should be done to help schools take learning online to ensure kids get their educations, he said. The 64-year-old tech boss now spends most of his time working with the Global Health division of the Bill & Melinda Gates Foundation. He had been warning of the threat posed to humanity by pandemics since 2015 before the coronavirus outbreak. READ MORE