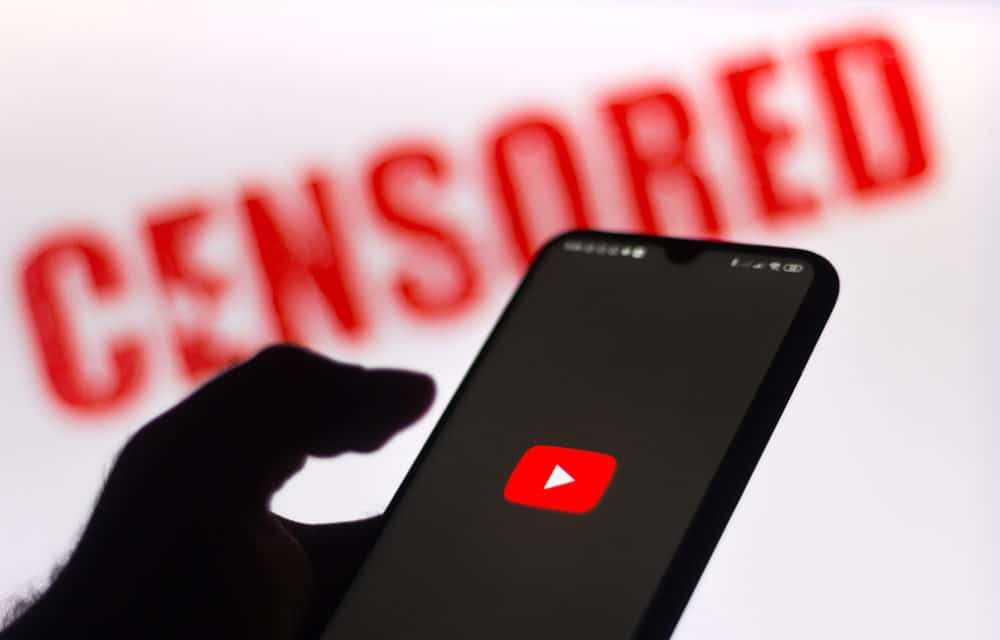 (OPINION) – CP – YouTube has censored a man who once identified as transgender for so-called hate speech because he expressed an opinion about gender dysphoria and transgender ideology that the tech giant doesn’t agree with. Walt Heyer, the founder of Sex Change Regret, was part of a Heritage Foundation panel last October, where he detailed his experiences with taking hormones and undergoing body-altering surgery to look more like a woman.

During the panel discussion at the think-tank’s “Summit on Protecting Children from Sexualization,” Heyer said that in the eight years he lived as a woman, he learned that while he could change his appearance, sex is an immutable characteristic. YouTube users flagged Heyer’s remarks as offensive, and the Heritage Foundation’s video was taken down.

In an emailed statement to The Federalist on Friday, the video streaming platform explained why it was removed, saying, “Our hate speech policy prohibits videos which assert that someone’s sexuality or gender identity is a disease or a mental illness. We quickly remove videos violating our policies when flagged by our users.”

As part of its policy update — which YouTube says it developed with bipartisan input — the company prohibits comments it deems as offensive toward “individuals or groups” such as comments it says demeans a group as “physically or mentally inferior, deficient, or diseased based on any of the attributes noted for the purpose of inciting hatred” which also includes “statements that one group is less than another, calling them less intelligent, less capable, or damaged.” READ MORE