‘Window is closing’ for US to get coronavirus under control, Has taken a dangerous turn 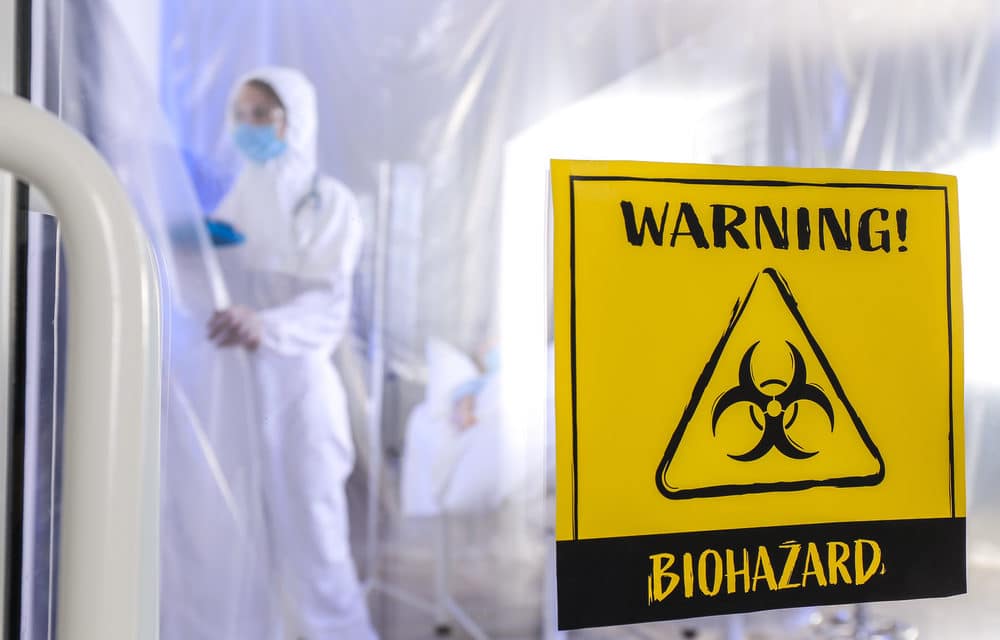 (ETH) – The Health and Human Services Secretary Alex Azar has just come out and warned on Sunday that the “window is closing” for the United States to get the coronavirus pandemic under control according to a new report from CNN.

This comes as confirmed cases of the virus are surging in a majority of the country and some states are dealing with record numbers of hospitalizations. Azar said: “Things are very different from two months ago… So it is a very different situation, but this is a very, very serious situation and the window is closing for us to take action and get this under control,”

Azar also went on to suggest that the US is better positioned to handle the pandemic than before, pointing to increased testing, contact tracing, hospital capacity, reserves of personal protective equipment, and advancement toward therapeutics and potential vaccines for the virus.

Meanwhile, In Texas, Governor Greg Abbott just gave a somber assessment of the spread of coronavirus in Texas and stated: “We need to understand that COVID-19 has taken a very swift and very dangerous turn in Texas over just the past few weeks,” he said. This comes as Vice President Mike Pence on Sunday pledged to commit the resources the state of Texas needs to win the fight against COVID-19 and urged Americans to be diligent about wearing masks and washing hands to mitigate the spread of the deadly virus.

According to a report from BBC “Over just the past few weeks, the daily number of cases have gone from an average of about 2,000 to more than 5,000,” according to the governor. The number of reported infections in the US has now surpassed 2.5 million. According to the SUN, There are also three new symptoms added to the plethora of symptoms related to COVID 19.

According to the report, the Centers for Disease Control and Prevention these three new symptoms include congestion diarrhea and a runny nose. These three new symptoms were recently added to the wide range of possible COVID-19 symptoms listed on the federal agency’s website. Meanwhile, back in the epicenter of the virus, China has reportedly imposed a strict lockdown on nearly half a million people in a province surrounding the capital in efforts to try to contain a new cluster as authorities warned the outbreak was still “severe and complicated.” according to MSN News.