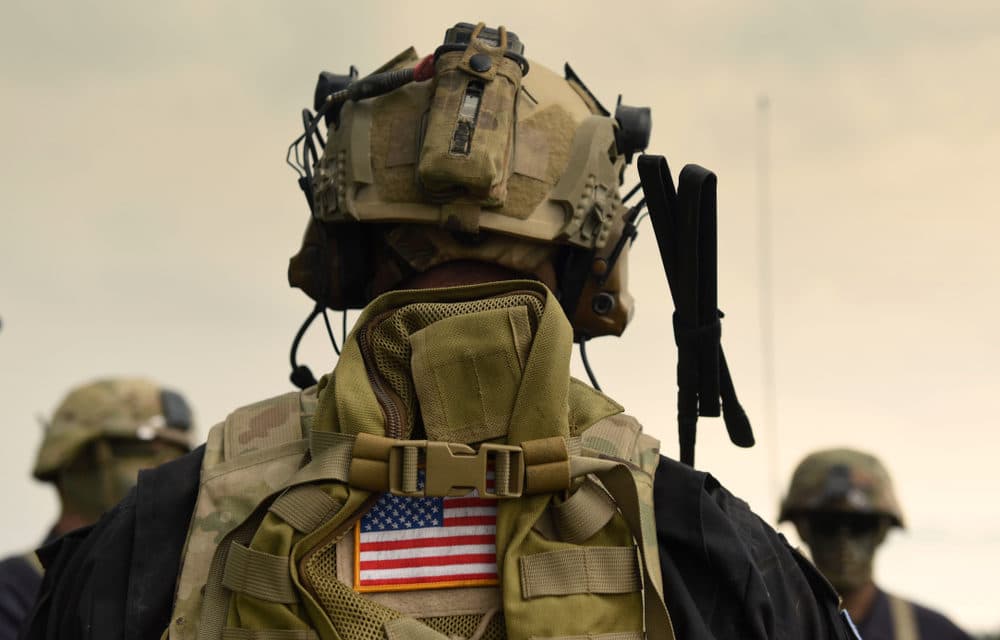 (ETH) – The US President Donald Trump has warned on Monday that he is planning on deploying thousands of “heavily armed” soldiers and police into the streets to prevent further protests in Washington, where buildings and monuments have been reportedly vandalized near the White House according to a report from Yahoo.

Trump stated: “What happened in the city last night was a total disgrace,” he said during a nationwide address as tear gas went off and crowds protested in the streets nearby. “I am dispatching thousands and thousands of heavily armed soldiers, military personnel and law enforcement officers to stop the rioting, looting, vandalism, assaults, and the wanton destruction of property.”

The president also denounced “acts of domestic terror” after nationwide protests against the death of an unarmed African American George Floyd in police custody devolved into days of violent race riots across the country. Meanwhile, in New York, the city has enacted a city-wide curfew for the time since 1943.