The Push For Transhumanism To Overcome Sickness, Aging and Death 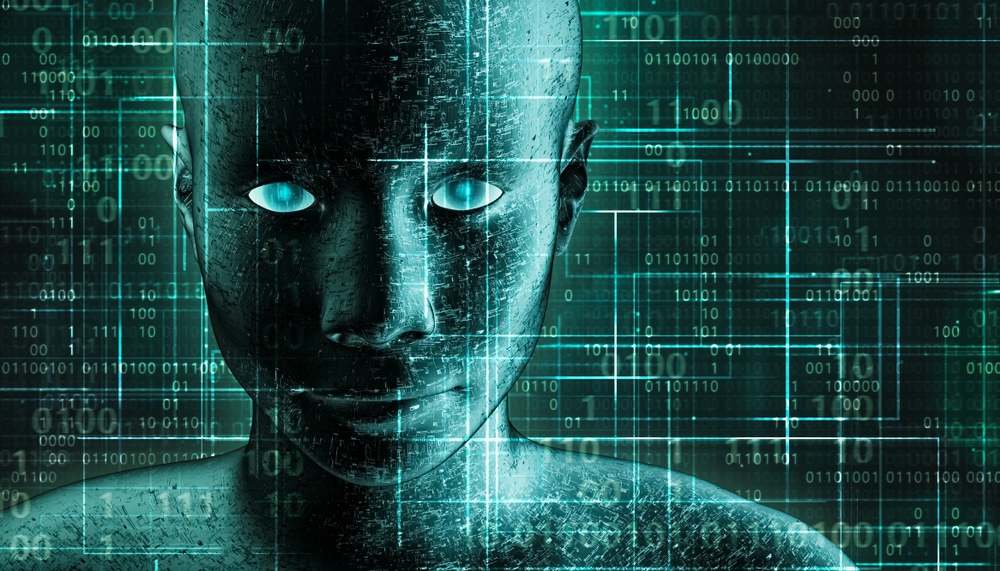 (WSJ) – It sounds bitterly ironic now, in the midst of a global pandemic, but not long ago some of the most forward-looking people in the world believed that humanity was close to abolishing death. “If you ask me today, is it possible to live to be 500? The answer is yes,” said Bill Maris, the founder of Google Ventures, in 2015.

Three years later, biomedical researcher Aubrey de Grey estimated that “people in middle age now have a fair chance” of never dying. Eternal life through advanced technology seems like a pipe dream for a society that, until recently, had trouble manufacturing enough masks to save doctors’ and nurses’ lives.

Yet Covid-19 may turn out to be just the kind of crisis needed to turbocharge efforts to create what its advocates call a “transhuman” future. With our biological fragility more obvious than ever, many people will be ready to embrace the message of the Transhumanist Declaration, an eight-point program first issued in 1998: “We envision the possibility of broadening human potential by overcoming aging, cognitive shortcomings, involuntary suffering and our confinement to planet Earth.”

Transhumanists, many of them associated with nonprofits and think tanks like Humanity Plus and the Extropy Institute, have long been driven by the fear that our entire species could be wiped out by nuclear war, asteroid collision, technological accident—or a pandemic.

In March, as the coronavirus was spreading around the world, the science writer Tom Chivers observed that it proves the need for technological protection against such existential threats: “Humans could be around for a billion years, or more if we don’t screw it up. Coronavirus won’t be the thing that kills us all, but it’s a bloody good illustration of how something could,” he wrote in the online magazine UnHerd. READ MORE