Sign Of The Times: Could Doomsday Bunkers Become the New Normal? 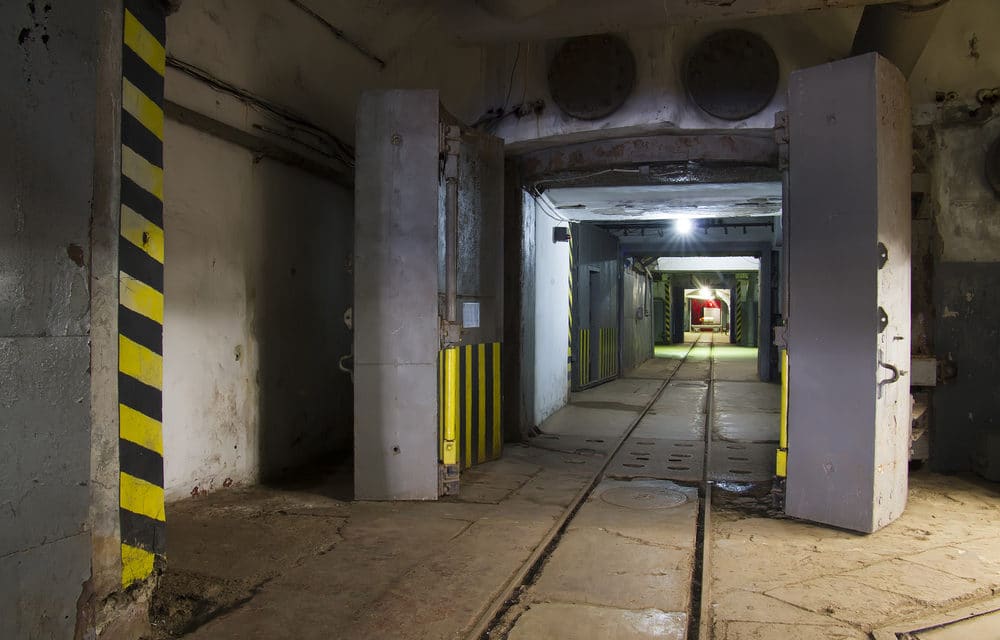 (DNYUZ) – The first tenant for one of Frank Woodworth’s underground bunkers wasn’t a human, it was a seed. “A couple of hippies called me up and asked me to build them a vault for their heirloom seeds,” he said. A reserved man with Downeast stoicism, Mr. Woodworth is the owner of Northeast Bunkers, a company in Pittsfield, Maine, that specializes in the design and construction of underground bunkers.

It was 18 years ago that Mr. Woodworth outfitted that first steel vault while working as a general contractor, and he has since changed direction, pivoting his business model to focus solely on designing, installing and updating underground shelters. He stresses that these are not “luxury bunkers” for the top 1 percent, and only a small part of the calls are coming from Doomsday preppers or Cold War-era holdovers.

Rather, about two-thirds of his business comes from consumers who pay approximately $25,000 for an underground livable dwelling. Since the outbreak of the coronavirus pandemic, Mr. Woodworth said he has been unable to keep up with the demand. Buyers of these kinds of underground dwellings say that they simply want to protect their families from an increasingly turbulent world.

For many, the decision to build a bunker was made before the coronavirus pandemic surfaced, but they say that they now feel prepared for the next local or global crisis. Aaron, who spoke on the condition that his full name not be used to protect his privacy, said he bought a bunker three years ago to keep his family in the Washington D.C. area safe in a variety of situations. READ MORE