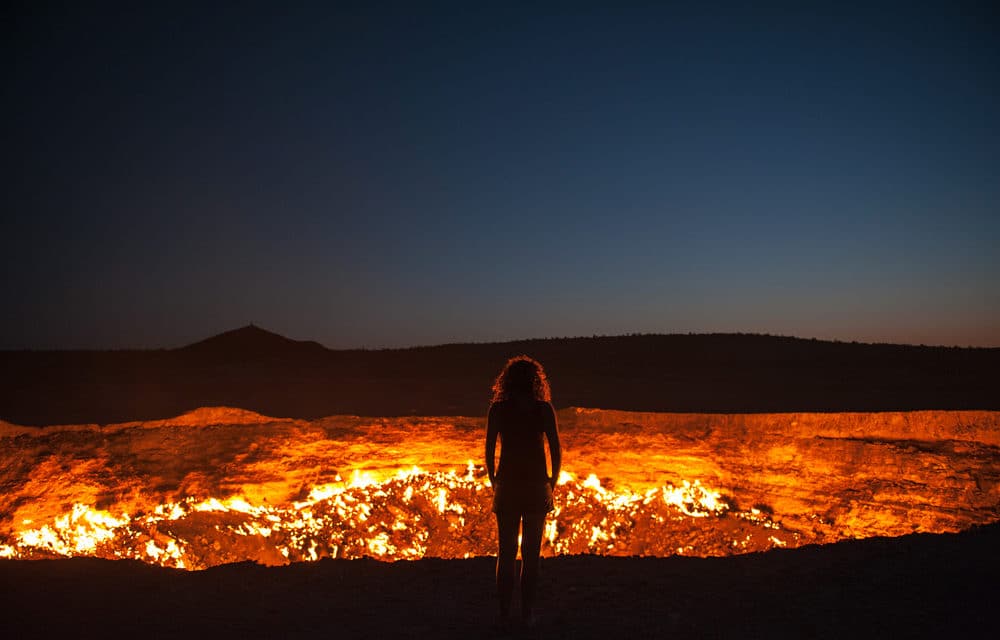 (OPINION) CIM – The teachings of the Lord on Hell are difficult, especially in today’s climate. The most difficult questions that arise relate to its eternal nature and how to square its existence with a God who is loving and rich in mercy.

1. Does God love the souls in Hell? Yes.

How could they continue to exist if He did not love them, sustain them, and continue to provide for them? God loves because He is love. Although we may fail to be able to experience or accept His love, God loves every being He has made, human or angelic.

The souls in Hell may have refused to empty their arms to receive His embrace, but God has not withdrawn His love for them. He permits those who have rejected Him to live apart from him. God honors their freedom to say no, even respecting it when it becomes permanent, as it has for fallen angels and the souls in Hell.

God is not tormenting the damned. The fire and other miseries are largely expressions of the sad condition of those who have rejected the one thing for which they were made: to be caught up into the love and perfection of God and the joy of all the saints.

2. Is there any good at all in Hell? Yes. Are all the damned punished equally? No.

It is impossible for evil to be pure and without the admixture of good …. [So]those who will be thrust into hell will not be free from all good … those who are in hell can receive the reward of their goods, in so far as their past goods avail for the mitigation of their punishment (Summa Theologica, Supplement 69.7, reply ad 9).

This can assist us in understanding that God’s punishments are just and that the damned are neither devoid of all good nor lacking in any experience of good. Even though a soul does not wish to dwell in God’s Kingdom (evidenced by the rejection of God or the values of His Kingdom), the nature of suffering in Hell is commensurate with the sin(s) that caused exclusion from Heaven.

This would seem to be true even of demons. In the Rite of Exorcism, the exorcist warns the possessing demons, “The longer you delay your departure, the worse your punishment shall be.” This suggests levels of punishment in Hell based on the degree of unrepented wickedness.

In his Inferno, Dante described levels within Hell and wrote that not all the damned experience identical sufferings. Thus, an unrepentant adulterer might not experience the same suffering in kind or degree as would a genocidal, atheistic head of state responsible for the death of millions. Both have rejected key values of the Kingdom: one rejected chastity, the other rejected the worship due to God, and the sacredness of human life. The magnitude of those sins is very different and so would be the consequences.

Heaven is a place of absolute perfection, a work accomplished by God for those who say yes. Hell, though a place of great evil, is not one of absolute evil. It cannot be, because God continues to sustain human and angelic beings in existence there and existence itself is good. God also judges them according to their deeds (Rom 2:6). Their good deeds may ameliorate their sufferings. This, too, is good and allows for good in varying degrees there. Hell is not in any way pleasant, but it is not equally bad for all. Thus God’s justice, which is good, reaches even Hell. READ MORE