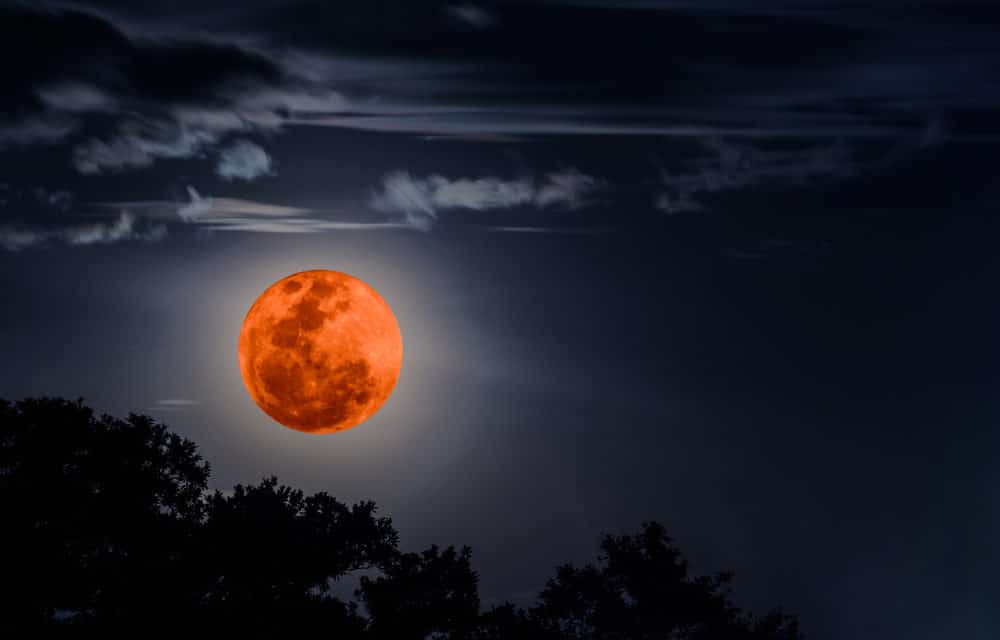 (OPINION) ETH – According to Express, Conspiracy theorists, and niche, Christian groups believe that biblical prophecy is unfolding before our eyes with coronavirus sweeping across the globe, locust swarms invading the MidEast, and Solar and Lunar eclipses appearing in the skies.

According to one Bible prophecy teacher and Pastor Paul Begley, from Indiana, is one of these voices that are sounding the alarm. Begley speaking to an online audience through his YouTube channel, announced this week the Middle East stands on the brink of war.

The pastor fueled his claims to Blood Moon prophecies and the passage found in Psalms 83. Begley stated: “Are you serious? Guys, we are on the brink of war in the Middle East. We are literally on the brink of war. “The United States has just now sent a ton of F-35 fighter jets to the Middle East, due to the fact of this July 1 deadline now, where Israel is talking about taking the Jordan Valley and annexing it.

“It’s not going over well with the Palestinians, it’s not at all going over well with the Iranians. “Let me just tell you right now guys, this is getting very, very serious.” Pastor Begley, who is also the host of “The Coming Apocalypse” evangelist TV show, connected the US move to passages in the Bible suggesting there has been a build-up of tensions in the region for some time now, with country’s like Russia, Syria, and Turkey all being involved.

He said: “Let me just say quickly right now, this thing is coming to a head and this could be Psalms 83. “On the brink of a Blood Moon, just before a deep, deep ring of fire eclipse over the Middle East for six hours, coming up next weekend on June 21.” This particular passage in Pslams deals with a future invasion of Israel by neighboring countries bent on her destruction.

According to pastor Begley, many people are not aware of the biblical woes that await the Middle East. Psalms 83 reads: “O God, do not keep silent; be not quiet, O God, be not still. “See how your enemies are astir, how your foes rear their heads. “With cunning, they conspire against your people; they plot against those you cherish. “‘Come,’ they say, ‘let us destroy them as a nation, that the name of Israel be remembered no more’.”