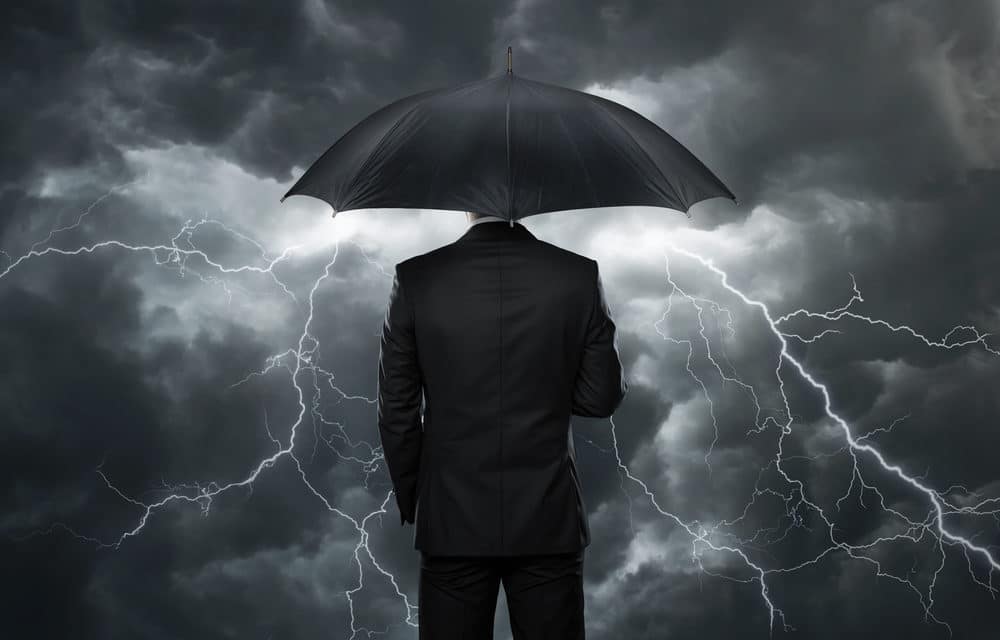 (OPINION) Michael Snyder – What Pastor Dana Coverstone has been shown about the future of America is really shaking people up, and it confirms what so many other prophetic voices have been shown over the years. In Joel chapter 2, we are promised that the Lord would pour out His Spirit in the last days.

Specifically, we are promised that there will be an outpouring of dreams and visions, and that is precisely what we are witnessing. Right now, everyone is talking about Pastor Dana’s video.  It has gone viral on Facebook and on YouTube, and earlier today I had numerous people strongly urge me to watch it. So I watched it, and I came across extremely impressed with Pastor Dana.

He is very humble, he is very credible, and I believe that he is handling what the Lord has given him the right way. Everything that he was shown in these dreams lines up perfectly with what the Lord has been showing other prophetic voices, and the events of the first dream that he was given in December 2019 have already come to pass.

With that in mind, I would take what else he was shown very seriously. Earlier today, my wife transcribed the first 12 minutes and 42 seconds of this video, and as you read this transcription I think that you will see why this video is spreading like wildfire… READ MORE