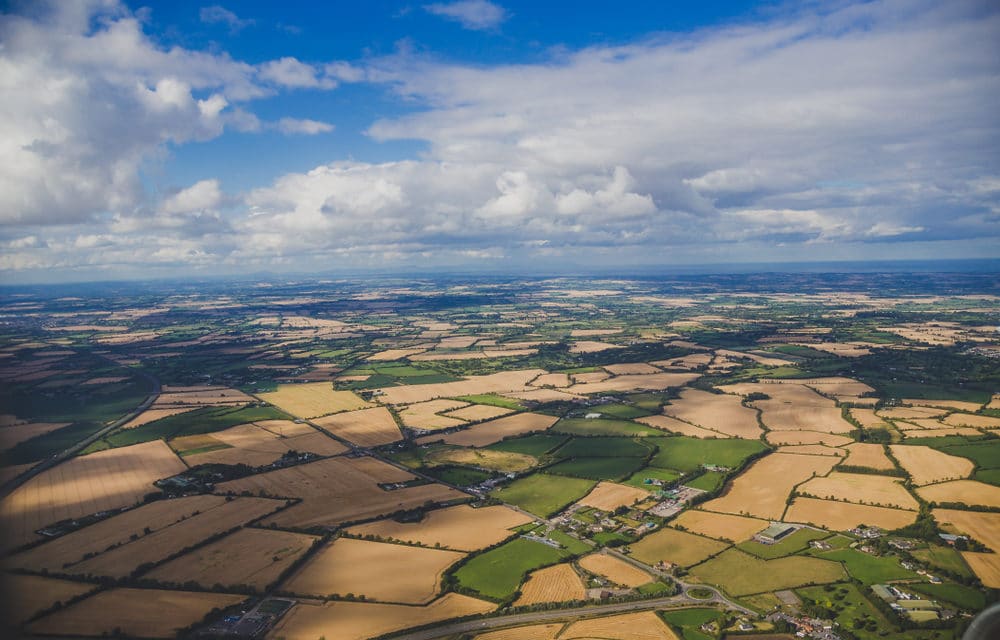 (ETH) – Northern Ireland is facing some of the worst drought conditions seen in 44 years. This according to a new report from News Letter. According to the report, Arable farmer Allan Chambers, a member of the UFU’s Seeds and Cereals Committee, recently stated that farmers are facing a dire situation due to the lack of rainfall.

This all comes following an unusually hot and dry spell for the Province. The official Met Office data recently discovered that spring 2020, which was the months of March, April, and May had the most full sunlight on record for Northern Ireland, with records stretching back to 1929. The report stated that the season witnessed an average of 564.4 hours of sunshine across the Province’s weather stations (the average for a Northern Irish spring being 428.78).

This along with being very dry, with the Met Office recording a Province-wide average of 125.3mm of rain – which is just 52% of the spring average. At 13.04 Celsius, the average spring 2020 temperature for Northern Ireland was 1.25 Celsius higher than the spring average as well. The combination of these things spell hard times for many of those working the land.