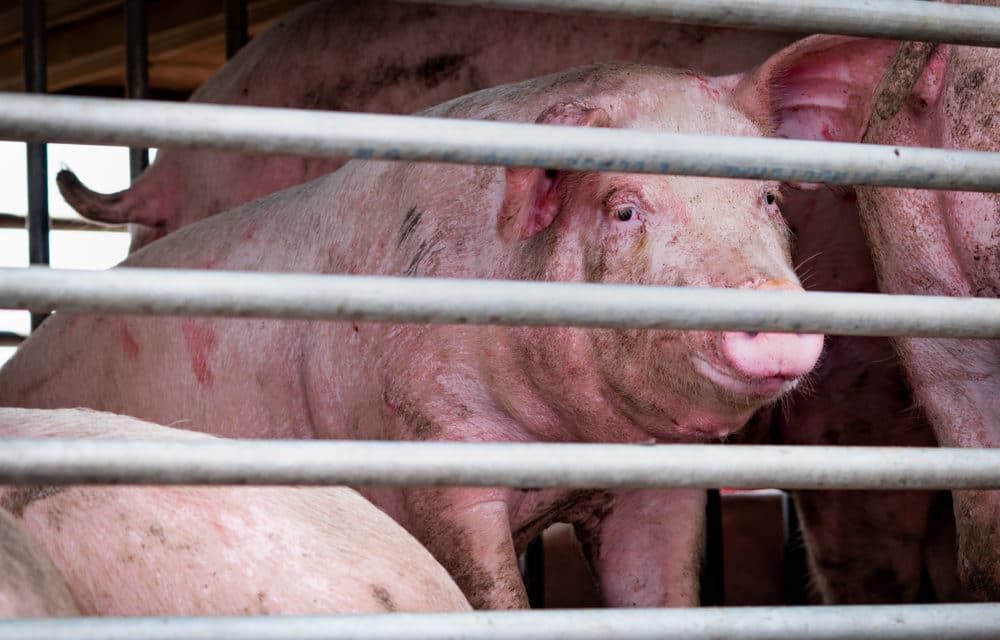 (ETH) – Yet another virus has been discovered that is capable of causing a global catastrophe as we’ve seen from the coronavirus pandemic. Researchers in China have reportedly just discovered a brand-new type of swine flu that is capable of infecting humans according to a report from TheBlaze.

According to the new study, that was released on Monday and published in the scientific journal Proceedings of the National Academy of Sciences, researchers have discovered that the new mutation may be capable of causing a new pandemic. However, say that the virus does not pose an immediate risk to global health.

This new virus, deemed as the G4 virus, is a strain of H1N1 swine flu, and exhibits “all the essential hallmarks of a candidate pandemic virus.” Researchers gathered the information after studying pigs from 2011 to 2018. According to the report, Scientists obtained nasal swab samples from more than 30,000 slaughterhouse pigs and veterinary teaching hospitals across 10 China provinces.