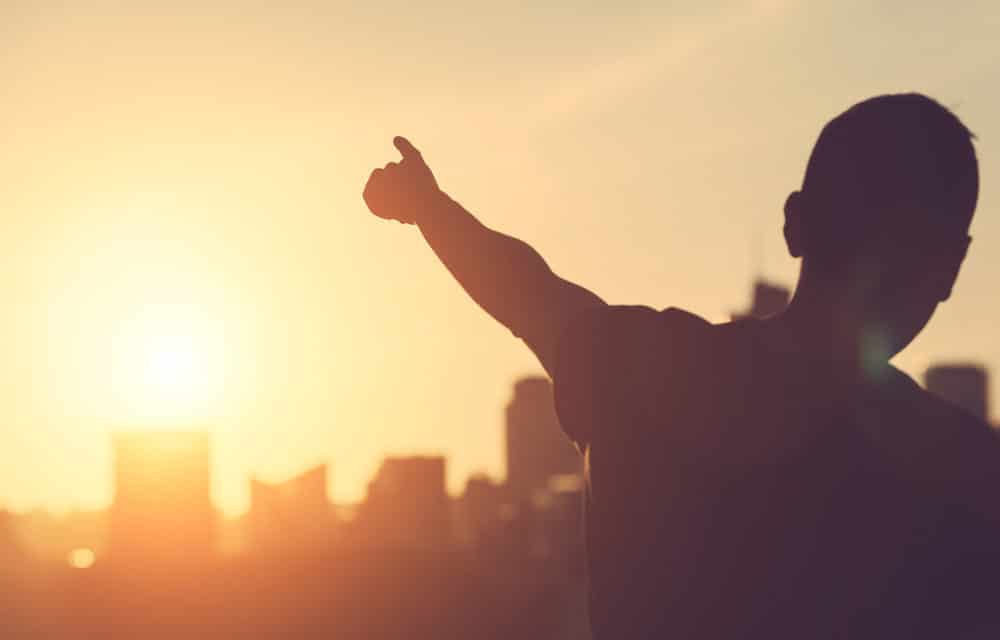 (ETH) – A mysterious balloon-like object was recently seen floating across the skies of Northern Japan and has received wide-spread attention around the world and has gotten the attention of the local government as well according to Yahoo.

According to the report out of Japan, the mysterious object was first spotted on Wednesday morning when residents in northern Sendai city went to social media to post pictures and debate what they were seeing. “This white thing isn’t moving at all. What is it? Can anyone tell me?” wrote one user, with others chiming in using the hashtag “unidentified flying object” in Japanese.

Authorities remain baffled by what the object is, which close-up images that were captured by local residents and media suggest that it is composed of a balloon-like object attached to crossed sticks with propellers. “The object looks like a balloon for monitoring weather, but it’s not ours,” an official at the Sendai Bureau of the Japan Meteorological Agency told AFP on Thursday.

The report went on further to state that local police reportedly flew a helicopter to the object to confirm the presence of it, However, they were also left clueless to its identity — even after consulting other authorities and organizations. Shinichiro Higashino, who is an associate professor at the department told Fuji TV took a close-up image of the object and suggested that it was equipped with solar panels. “It’s possible it could conduct scientific observations or monitor something,” he said. The unidentified object reportedly floated out to the Pacific, where authorities lost track of it, never officially identifying what it was.