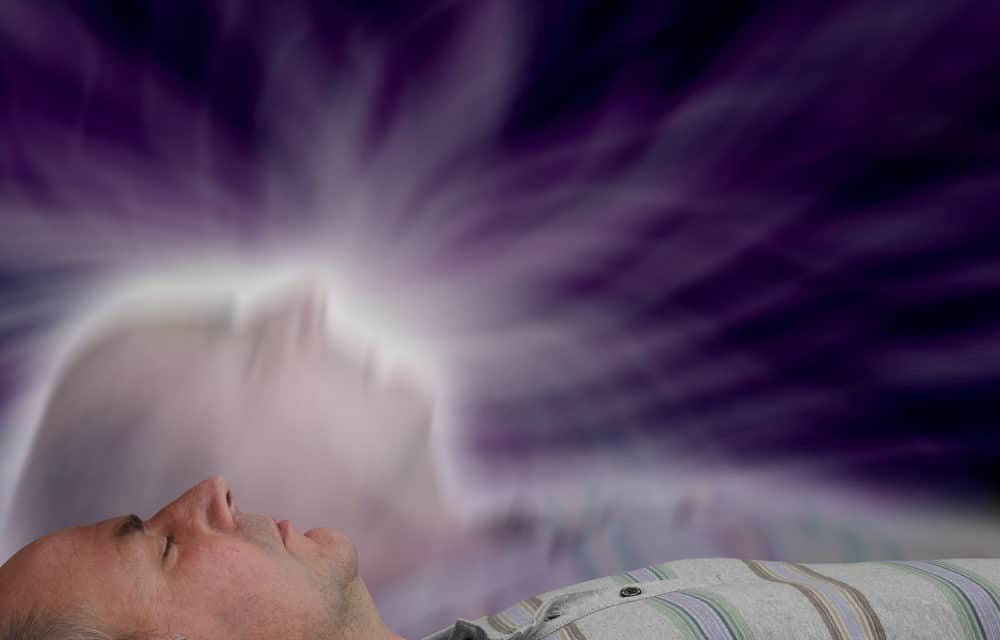 (OPINION) ETH – A man named Peter recently gave a remarkable testimony of his near-death experience after dying and claiming he saw himself leave his own physical body but was perfectly aware of what was going on around him. According to the story shared by Express, Peter was only nine-years-old when he suffered from bronchial asthma in 1967.

The event resulted in Peter being rushed to the hospital with his mother where he was injected with penicillin. It was then that Peter believes he escaped his physical body. He said: “At that moment, I was up in a corner of the ceiling in the treatment room “I was watching my mum, the nurse, and a doctor urgently moving around my body that was slumped in a chair.

“I could see everything from different viewpoints within the room but mostly from above. “I watched and felt the urgency within the medical staff and the loving compassion and concern of my mother.” Even though Peter cannot recall how long he stayed in this condition, he compared said it felt as if “time ceased or paused”.

He claims he could see the doctors rushing into the room to inject him with a needle. He said: “Later, I found out it was adrenaline or something like that. “As soon as I saw the doctor injected me in my thigh, I was back in my body but no longer had difficulty breathing. “My mom was crying and relieved, as were the medical staff.”