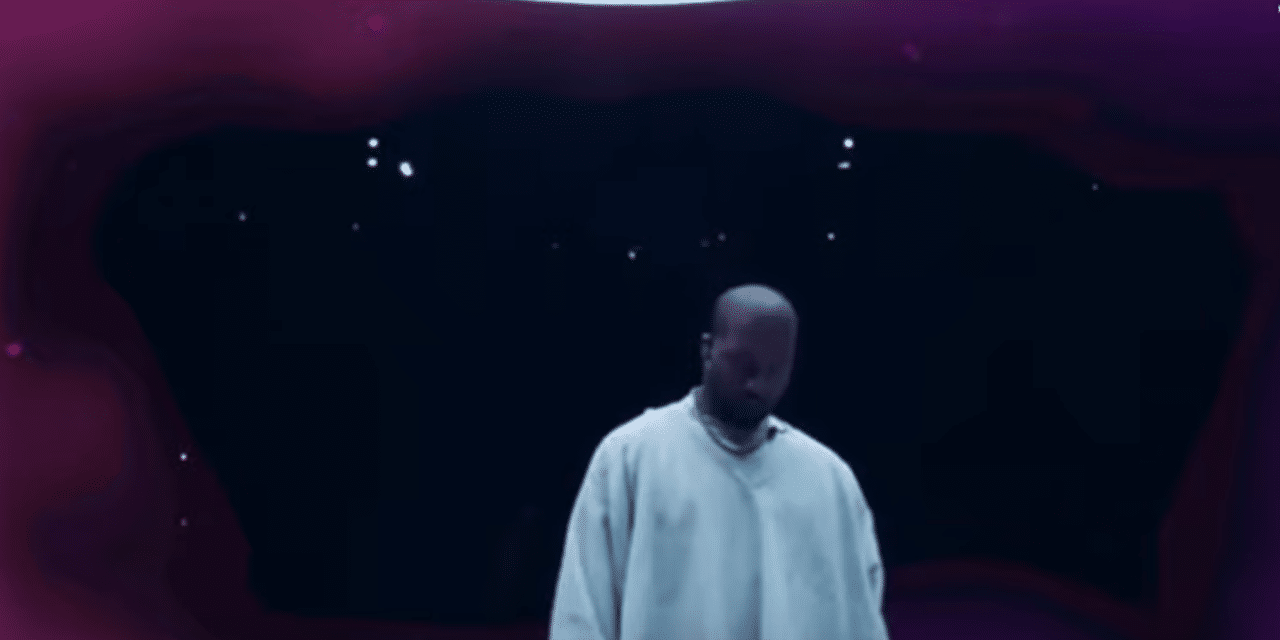 (CBN) – Rapper Kanye West has released new music that keeps up with his move toward Gospel and Christ-centered music. In a tweet on Monday, West said a new song was on the way and confirmed the title of his new album. He revealed the song would made with video artist and cinematographer, Arthur Jafa.

The song is West’s first since the release of his “Jesus Is King” album last October. In recent years, West rocked the entertainment world by openly sharing his radical conversion to Christianity and helping to lead thousands to Christ in the process. Prior to the COVID-19 shutdown, the famed rapper-turned-gospel artist had been holding “Sunday Service” outreach events across the country. READ MORE