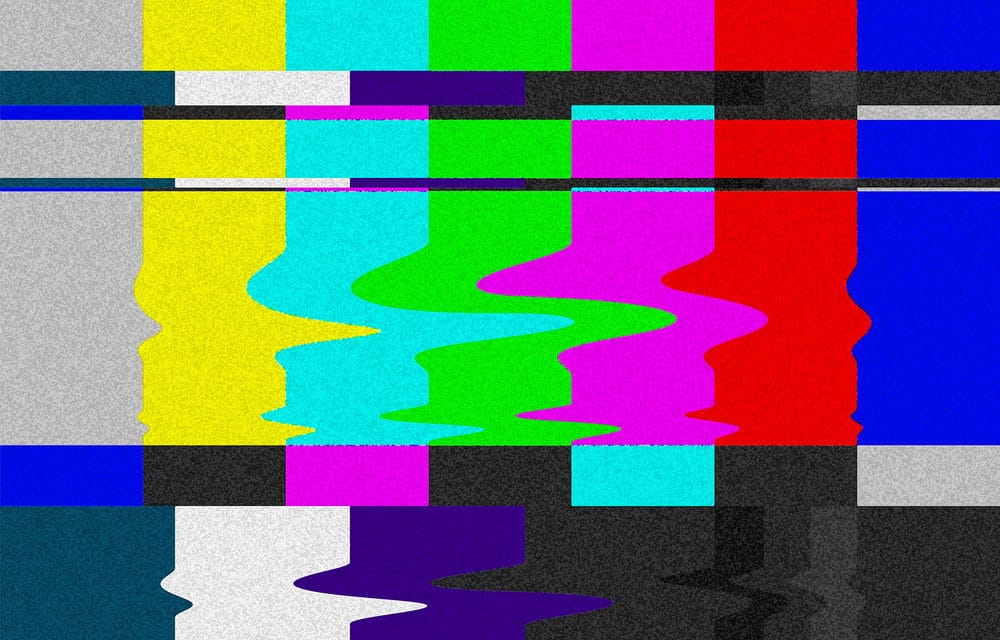 (JP) – The license for Shelanu TV, the Hebrew-language Christian evangelical TV channel which has been accused of seeking to proselytize in Israel, has been suspended. Shelanu TV, owned by parent company God TV, began broadcasting in Israel on the Hot cable network at the end of April after it received a license from the Council for Cable and Satellite Broadcasting earlier this year.

But when exposure of the kind of content broadcast on God TV, including comments by channel CEO Ward Simpson about the importance of bringing people to embrace Christianity as well as a strong reaction by then communications minister David Amsalem, the council threatened to suspend Shelanu TV’s license, pending a review by the council into Hot’s contract with the channel.

God TV, which reaches some 300 million homes around the world, is dedicated to preaching the Christian gospel and the task of the “Great Commission,” a doctrine in Christian theology to gain disciples for Christianity and to preach the religion.

Proselytizing, seeking to convert people to another religion, is not illegal in Israel, although the law prevents proselytizing to minors without their parents presence or consent, and promising any monetary or material compensation for converting to another religion. Council chairman Asher Biton wrote to the Hot company on Thursday informing it that the license had been suspended since, he argued, Shelanu TV was appealing to Jews as its target audience and not to Christians in Israel, as he said had been written in the original license request. READ MORE