Is This The Lowest Point In Modern U.S. History? 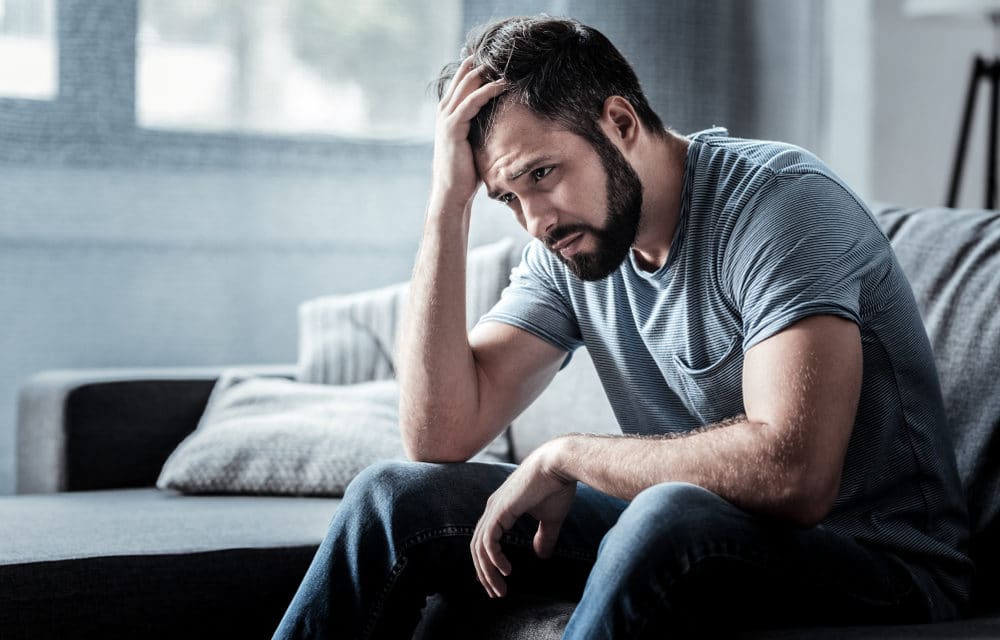 (OPINION) Michael Snyder – Things have certainly gotten really crazy here in 2020.  First, we witnessed the eruption of the worst global pandemic in 100 years, then the U.S. economy started collapsing, and then we watched major U.S. cities burn from coast to coast as rioting and looting spiraled out of control.

Everywhere you look, people are very angry and deeply frustrated, nearly 46 million Americans have filed for unemployment benefits over the past few months, and fear of COVID-19 continues to paralyze our society to a frightening extent.  But can this really be called the lowest point in modern U.S. history?

That appears to be quite a consensus. Of course, many of those that were alive during the Great Depression of the 1930s and the early days of World War II would strongly argue that what we are experiencing today is nothing compared to what they had to deal with.

And without a doubt, the twelve years from 1968 to 1980 were not easy years by any stretch of the imagination.  Just like now, Americans of that era were facing great civil unrest, tremendous economic problems, major political shaking, and a global pandemic that killed a lot of people.  If you don’t know about that pandemic, just Google “the flu pandemic of 1968”.

Having said all that, there is definitely a case to be made for 2020.  Not even during the Great Depression did we ever see the kind of apocalyptic spike in unemployment that we have witnessed this year.

And as I explained the other day, the most severe pain from this economic downturn won’t even begin to hit us until about six weeks from now. As emergency government assistance starts to fade, an increasing number of Americans will have a very difficult time keeping up with paying the bills.  In fact, another new survey has found that about half of all homeowners are “worried about making future mortgage payments”… READ MORE