Is America Spiraling Out of Control? 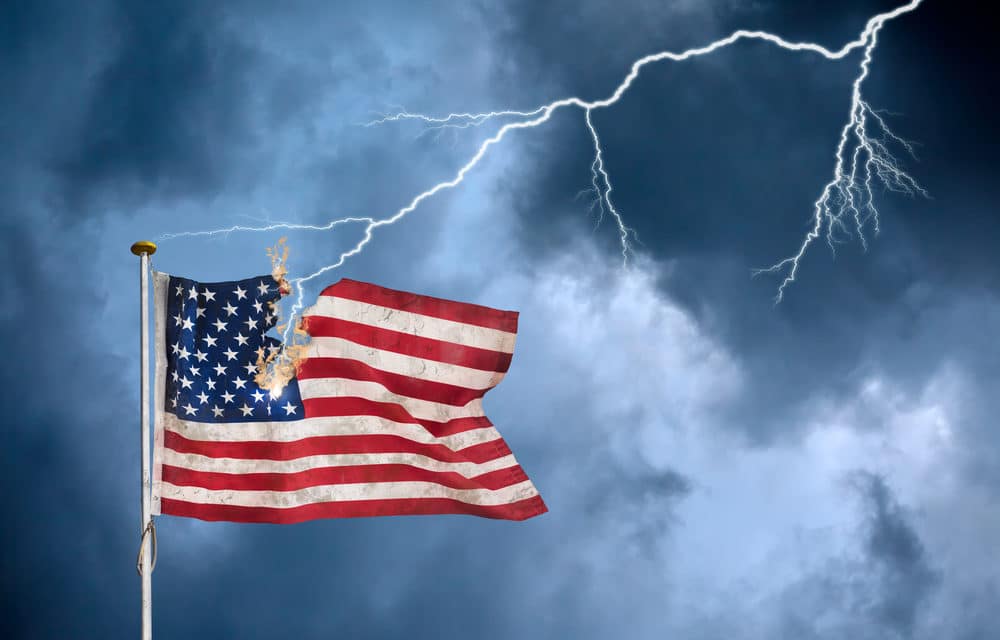 (OPINION) Charisma – Do you feel like America is spinning out of control? Do chaos and disorder seem to be the new order of the day? That you have no idea what tomorrow might bring? That those in the leadership of our nation, from the president to law enforcement and from medical specialists to local mayors, are in over their heads? If so, you are not alone. A new poll indicates that “80% of voters say things are out of control in the U.S.”

As reported by Mark Murray on NBC News, “Eight out of 10 voters believe that things are out of control in the United States, with majorities still concerned about the spread of the coronavirus, pessimistic about the economy’s returning to normal before next year and down on President Donald Trump’s ability to unite the nation.”

It’s true that the poll was conducted from May 28-June 2, so, before last “Friday’s surprising jobs report, which found the unemployment rate declining to 13.3% and the economy adding 2.5 million jobs in May.” READ MORE