Have We Now Entered The Tribulation Of the Book of Revelation? 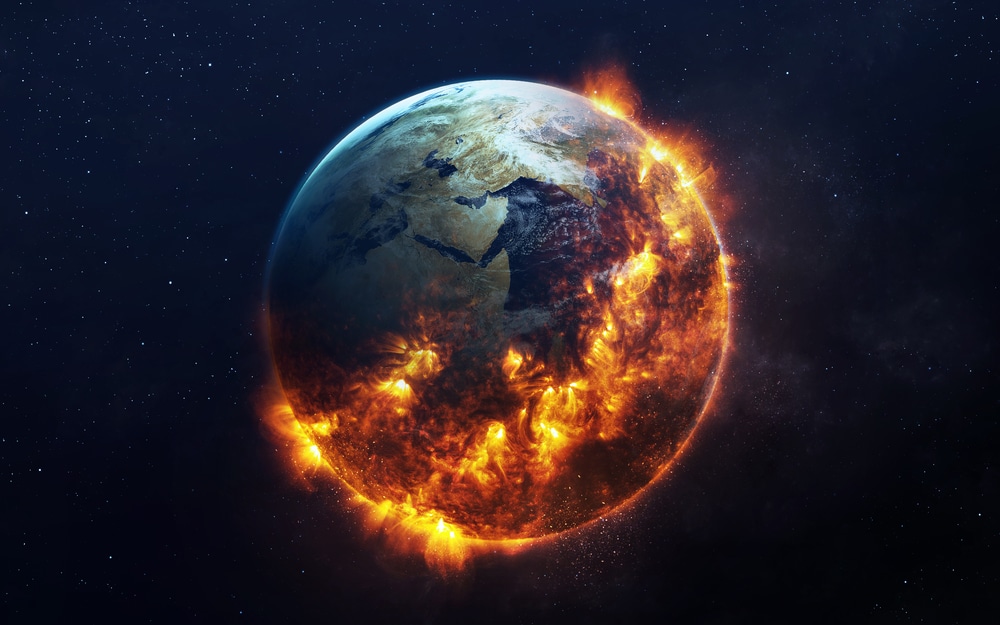 With the coronavirus pandemic, natural disasters, and civil unrest many are left wondering whether more disasters are coming in 2020. The Bible makes mention of a time of great trouble in the end days during a seven-year period of time known as the Tribulation.

In the Bible when asked Jesus was asked by his disciples about the end of the world, Christ responded by warning of a time period greater than anything witnessed since the beginning of time. According to Express,

Multitudes of devout Christians and alleged prophets around the world are now suggesting that this Tribulation could already be unfolding before our very eyes.  One Twitter user said: “Is 2020 the preview of the Tribulation?” Another person asked: “Could we be living through the Tribulation now?” A third person tweeted: “Welcome to the Tribulation. Buckle your seatbelts. “There are more ‘interesting rides’ to follow. 2020 is just the beginning.”

Jesus Christ warned of the end times in Matthew 24. He stated: “Pray that your flight will not occur in the winter or on the Sabbath. “For at that time there will be great tribulation, unmatched from the beginning of the world until now, and never to be seen again.

“If those days had not been cut short, nobody would be saved.” The Tribulation period is also mentioned in Revelation 7:14: “And I said unto him, Sir, though knowest.  “And he said to me, These are they which came out of the great tribulation, and have washed their robes and made them white in the blood of the Lamb.”

So what are the major indicators that the Great Tribulation has already begun? According to Joel Hilliker, who is a senior editor of The Trumpet, the world is currently “gripped by despair and fear” caused by the coronavirus but the Bible has warned of even greater pain and suffering in the end times.

According to Helliker “It is startling. But compared to the suffering prophesied by Jesus Christ and forecast throughout the Old Testament and the New Testament, it is mild “According to prophecy, looming ahead are race war, economic besiegement, financial collapse, starvation, far deadlier pandemics, nuclear war, foreign invasion, national captivity and literally billions dying.”

Helliker went on to also say that that the current crisis is intended to provoke thought from the masses and that in times of adversity, many people will look to the Bible and prayer for comfort. “Thus, if God is using this crisis as a ‘wake-up call’, clearly the calamities will have to intensify before they truly jolt a great many people. “This points to the reason for Christ’s prophetic warning. “And it illuminates the way to avoid the suffering to come.”