Christian Minister Reveals She is Transgender In Sermon 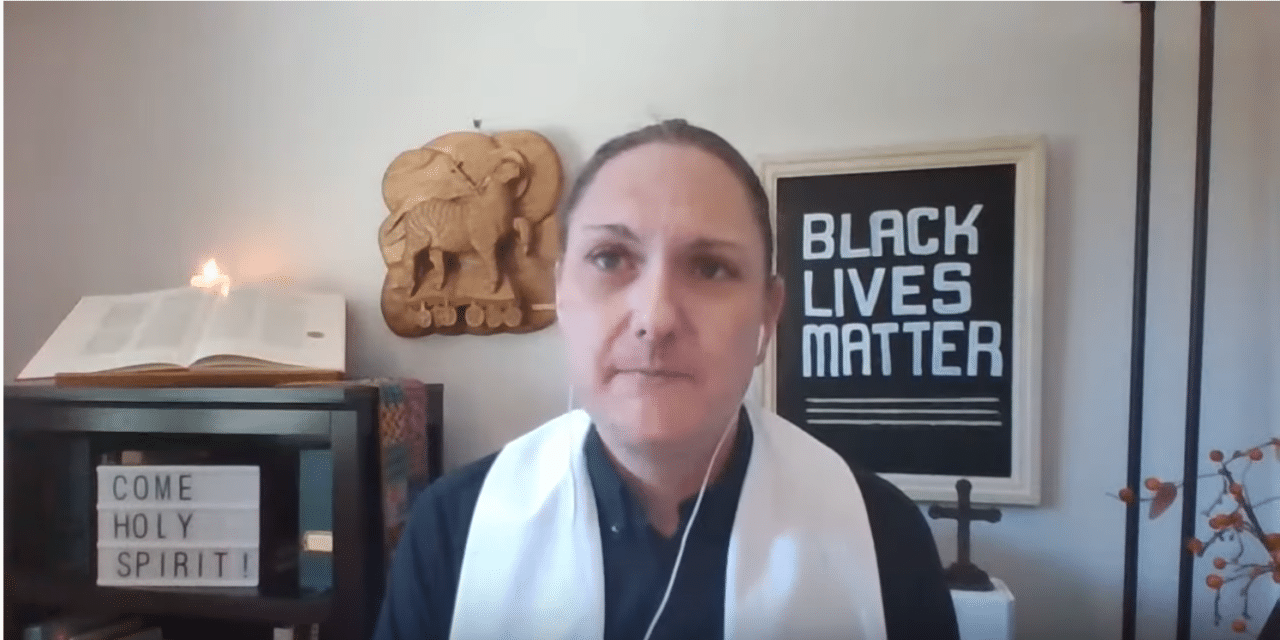 But she knew she wanted to be a girl because girls were separated on the other side of the island. And June knew, on some subconscious level, she was on the wrong side of that island. “There wasn’t a day when I was 11 that God said, ‘Oh, hey, June, by the way, there’s something I want you to do,’” she says.

“It’s less like a Post-It note that shows up on your door one day and more like this transmission that you keep turning the dials on for the rest of your life. That’s also the way I think about gender. So many of us can say that they had inklings [about their gender] at 4 or 5, 6 years old. … Some of us it’s not as clear. It’s a lot fainter. But it’s always there.”

“I want to be a minister” and “I want to be a girl” weren’t revelations that could be pursued simultaneously, at least not in 1990 in rural North Carolina, where June grew up. She had to pick one door or the other. “I came home from camp realizing that some profound things had happened to me over the course of that week. There was part of it that I could tell people and act on and receive accolades, even. And there was a part that I couldn’t ever tell people or act on,” she says. READ MORE

An American news and opinion website owned by Vox Media. The website was founded in April 2014 by Ezra Klein, Matt Yglesias and Melissa Bell, and is noted for its concept of explanatory journalism.