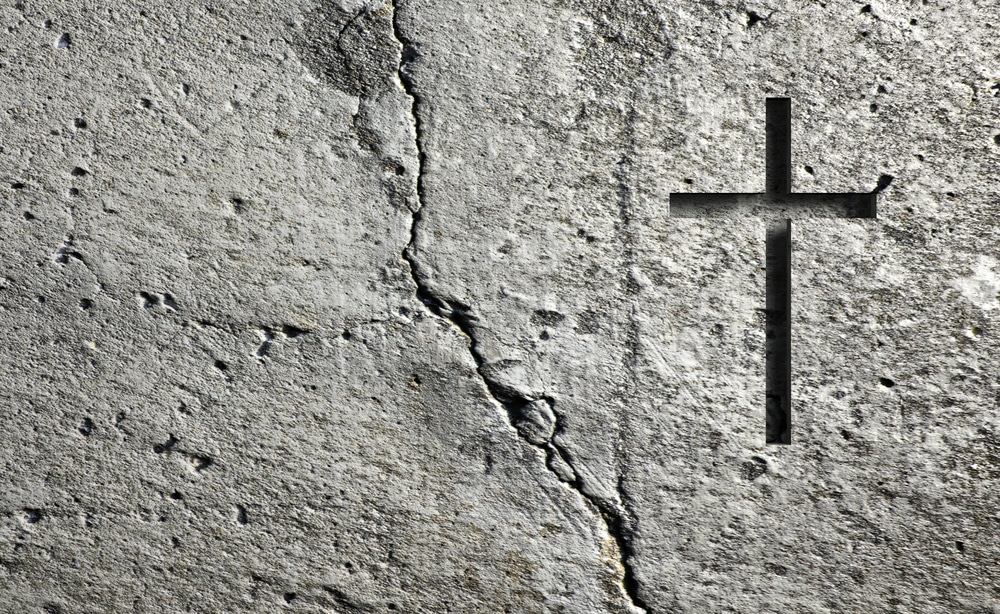 (Fox News) – Christian figures and symbols — including Jesus Christ himself — have become the target of hate and vandalism as protests continue across the nation. What initially began as a campaign against Confederate figures after George Floyd’s police-related death in May has expanded to activists forcibly tearing down or calling for the toppling of monuments to former U.S. presidents, saints, abolitionists, and other figures.

Earlier this week, Washington, D.C. protesters vandalized St. John’s Episcopal Church, located across from the White House where President Trump held up a Bible after it was burned by vandals. Demonstrators said it was a way of scoring restitution for slave owners who were Episcopalian, the Washington Examiner reports.