California orders residents to wear masks outside the home 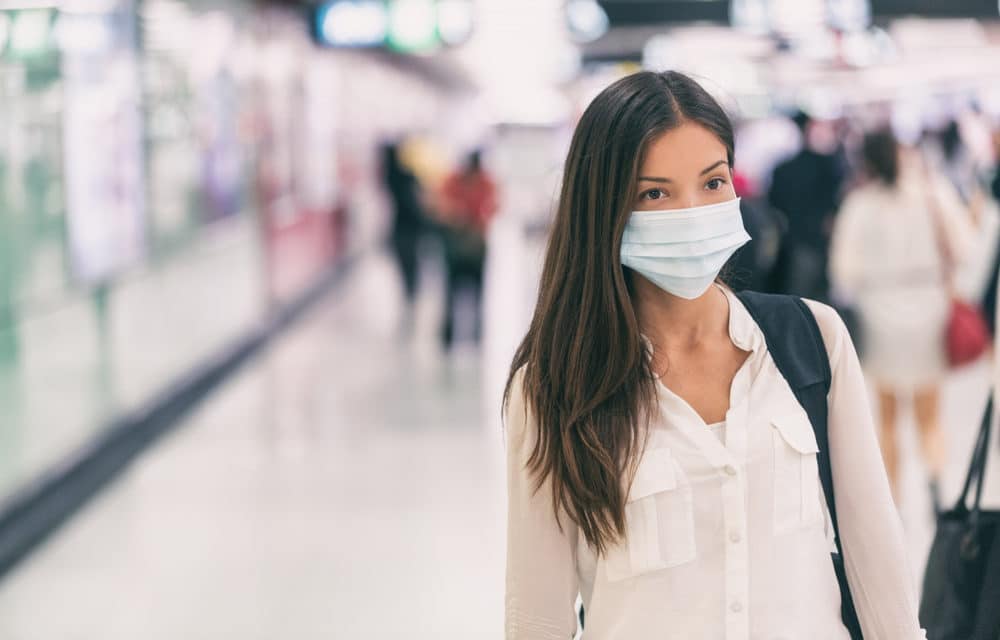 (Reuters) – California on Thursday ordered residents to wear masks at nearly all times outside the home, saying the strict new rule was necessary because too many Californians were failing or refusing to cover their faces during the coronavirus pandemic.

The mandate is one of the broadest of any U.S. state, requiring Californians to wear masks any time they leave their homes, with exceptions made for people eating and drinking in restaurants or exercising outdoors, as long as they maintain 6 feet of physical distance.

“Simply put, we are seeing too many people with faces uncovered, putting at risk the real progress we have made in fighting the disease,” Governor Gavin Newsom said. Newsom did not say how the state intended to enforce the order, which recommends masks even for people driving alone in their cars.

A spokeswoman for the California Department of Public Health, Ali Bay, said that authorities had the same legal authority to impose the directive as was used for a stay-at-home edict in March, but expected residents to comply.  READ MORE