Australia under siege of sophisticated cyberattacks 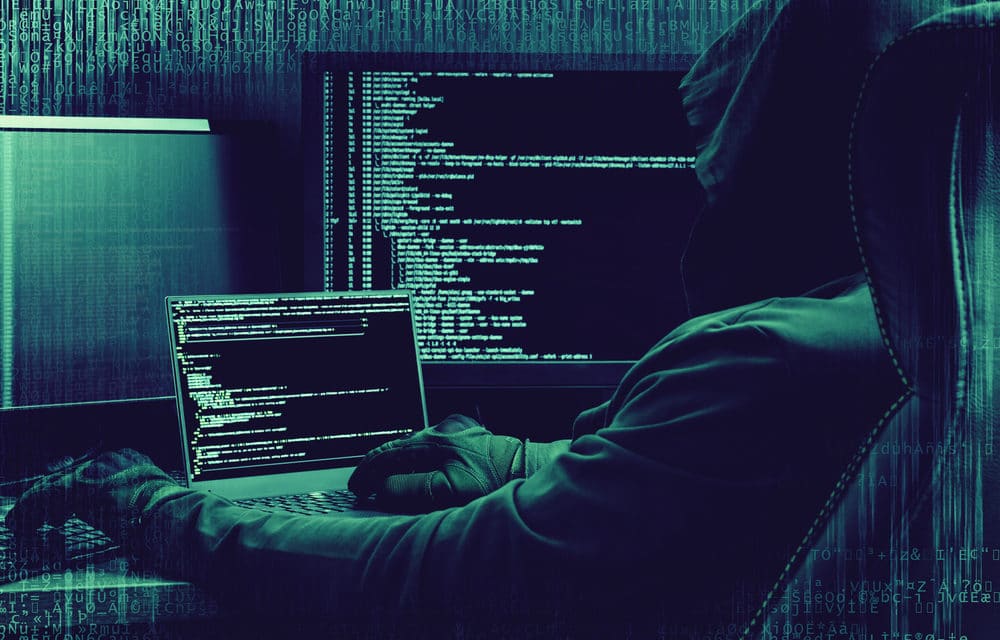 (Reuters) – A “sophisticated state-based actor” has been attempting to hack a wide range of Australian organizations for months and had stepped up its efforts recently, Prime Minister Scott Morrison said on Friday. The attacks have targeted all levels of the government, political organizations, essential service providers, and operators of other critical infrastructure, Morrison said at a media briefing in Canberra.

“We know it is a sophisticated state-based cyber actor because of the scale and nature of the targeting,” he said. Morrison said there were not a lot of state actors that could launch this sort of attack, but Australia will not identify which country was responsible.

Australia’s chief cyber intelligence agency said its investigations have so far found no evidence that the actor attempted to be “disruptive or destructive” once within the host’s network.  Two government sources said the nature of the recent attacks matches a 2019 attack on Australia’s parliament and the three largest political parties. READ MORE