A Vision Of “The Perfect Storm” That Is Coming To America 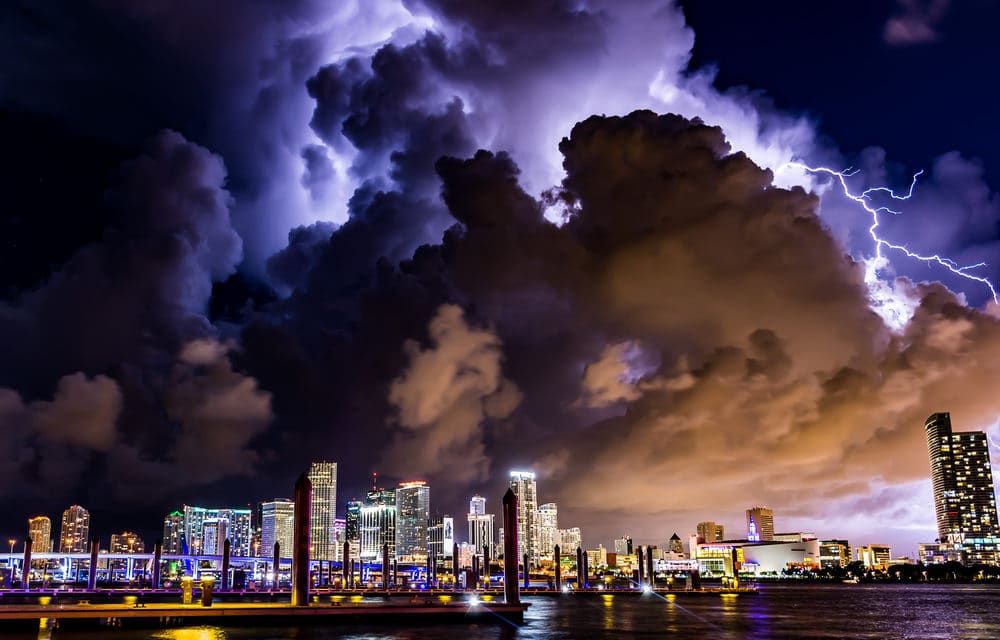 (OPINION) Michael Snyder – In 2007, a commodities broker named Steve Meyers had a vision that changed his life forever.  He was shown great judgments that are coming to America, and what he witnessed shook him to the core.  At the time, he told his friends that what we are going to go through will be like “a Mad Max movie”, and that certainly is not an exaggeration.

As I document on this website on a regular basis, so many other men and women of God all over the globe have had similar experiences.  America is headed for the hardest times that it has ever seen, and most people will be completely blindsided by what is coming. Here is what Steve Meyers was shown more than 13 years ago…

My name is Steve Meyers and I need to share a vision and warning that the Lord showed me back in April 2007…. Many of you will ask why I waited so long to share the warning. I didn’t. I shared the story with everyone that would listen from pastors to friends to family to colleagues.  Immediately following the initial vision, I called a close friend. I told him to sit down that I had something to tell him. I needed it documented as I knew this was supernatural and from God. As I witness events unfolding today, I need to share the vision again.

If you are wondering what a vision looks like, mine was like a wind that swept through me but contained pictures and scenes that seemed to go on for a long time, but it was over in an instant. Almost like a preview of a feature film but playing 1000 times faster than normal. I don’t remember hearing an audible voice, but the message was so clear that it seemed as though I was sat and told like a father would tell a child. I am a commodities broker so much of the vision centered on the financial aspect of the warning. I was sitting at my desk doing my charting when this occurred.

April 2007 was a pre mortgage crisis, but I was shown that the world was about to enter the biggest financial disaster ever recorded and, we would never get out of it. This was going to result in an epic stock market crash and, it was going to affect everyone on the planet. Life was going to get very chaotic. I saw random violence much as we have already seen but believe me, we haven’t seen anything yet.

Safe places (or what we think of safe places) like grocery stores or clothing stores will become places of mass killings through shootings or bombings. Confusion and terror reign. Truth disappears. The Lord clearly told me there is no escape. We can’t pick up and move to Costa Rica for instance because this is a spiritual battle that is being waged. Evil will be unleashed.  Demonic forces will be everywhere. READ MORE