8 Signs You Are Under Spiritual Attack 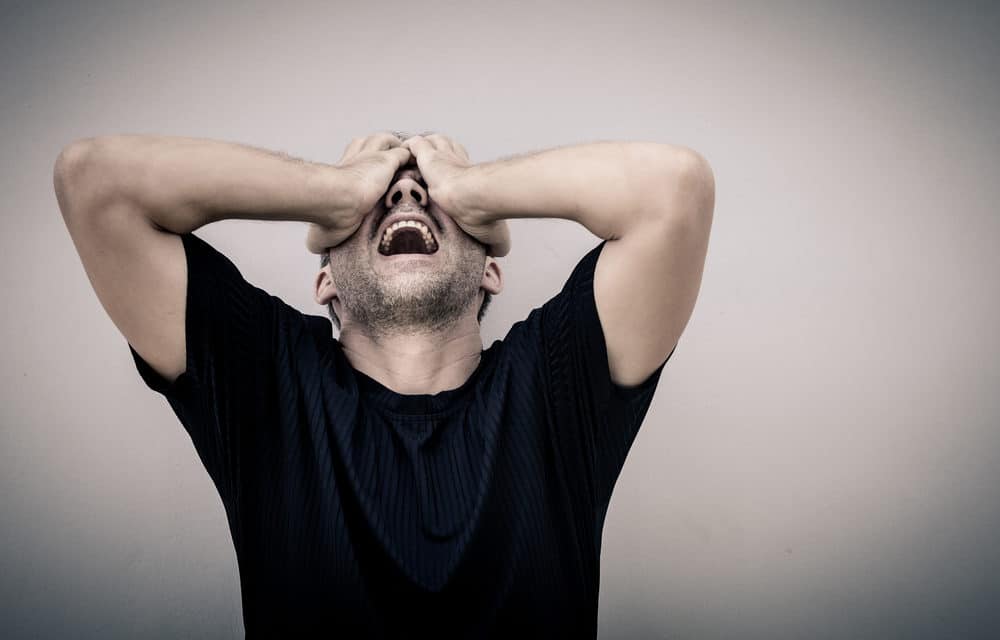 (OPINION) Charisma – There was a time when someone suffering from a heart attack had little chance of survival because he or she didn’t know what was happening and ignored the symptoms until it was too late. Medical advancements began identifying common warning signs such as discomfort and pressure in the center of the chest, pain on one or both arms, and shortness of breath.

1. Loss of spiritual desire. The goal of any spiritual attack is to turn you away from what God wants to do in your life. That is why the first warning sign of attack is a loss of spiritual desire. We don’t live by feelings alone, but there is a difference between doing something merely out of obligation and doing something because you delight in it. When you delight in the Lord, nothing else compares. Someone passionate about God finds pleasure in the things of God.

Many times we face our greatest attacks just before a great promotion or just after a great victory. Keep in mind when you’re going through it—an attack could very well be an indication that you are about to be promoted or just had a great victory.

3. “Lack attack.” The third sign that you are under attack is a “lack attack.” There are times when it seems that all of your resources dry up at the same time. The enemy attacks in this to get you to take your eyes off of God and put your eyes on money.

If he can get you worrying rather than worshipping, you will start making decisions based on opportunity rather than anointing. Always remember there are two times in your life when you are especially vulnerable to temptation: when you have nothing and when you have everything. Stay close to God in both the good times and the bad times.

4. Weak prayer life. The fourth sign that you are under spiritual attack is a weakening prayer life. “Could you not watch with Me one hour?” Jesus asked His disciples. Then He told them, “Watch and pray, lest you enter into temptation. The spirit indeed is willing, but the flesh is weak” (Matt. 26:40-41). CONTINUE