You May Not Understand This Now, But You Need To Get Prepared For The Food Shortages That Are Coming 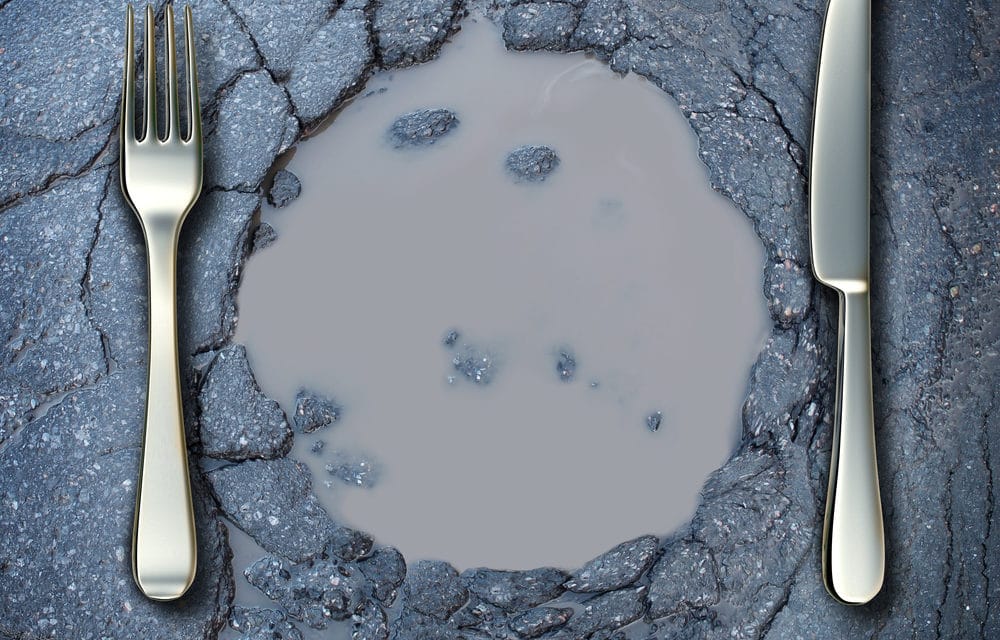 (OPINION) Michael Snyder – I was going to write about something completely different today, but I felt that I needed to issue this warning instead.  Even before COVID-19 came along, crazy global weather patterns were playing havoc with harvests all over the globe, the African Swine Fever plague had already killed about one-fourth of all the pigs in the world, and giant armies of locusts the size of major cities were devouring crops at a staggering rate on the other side of the planet.

And now this coronavirus pandemic has caused an unprecedented worldwide economic shutdown, and this has put an enormous amount of stress on global food supplies. On the official UN website, the United Nations is openly using the term “biblical proportion” to describe the famines that are coming.  Even if COVID-19 miraculously disappeared tomorrow, a lot of people on the other side of the world would still starve to death, but of course, COVID-19 is not going anywhere any time soon.

Here in the United States, our stores still have plenty of food.  But empty shelves have started to appear, and food prices are starting to go up aggressively. In fact, we just witnessed the largest one month increase in food prices that we have seen since 1974.

Of course, the price of meat is going up even faster than the price of bread.  The following is an excerpt from an email that one of Robert Wenzel’s readers in Alaska just sent him…Our local Costco as of now, beef hamburger is $9 a pound, and steaks are $18 a pound. Hamburger was at $3.50 a pound before all this. Our local butcher shops, that butcher and package the little local beef that is raised here, are all out of meat.

Luckily, I have a couple of moose in our freezers, and plenty of canned smoked salmon and salmon season is coming soon again. Hopefully the price of hamburger has not nearly tripled in your area yet, but without a doubt, meat prices are going to just keep heading higher. READ MORE