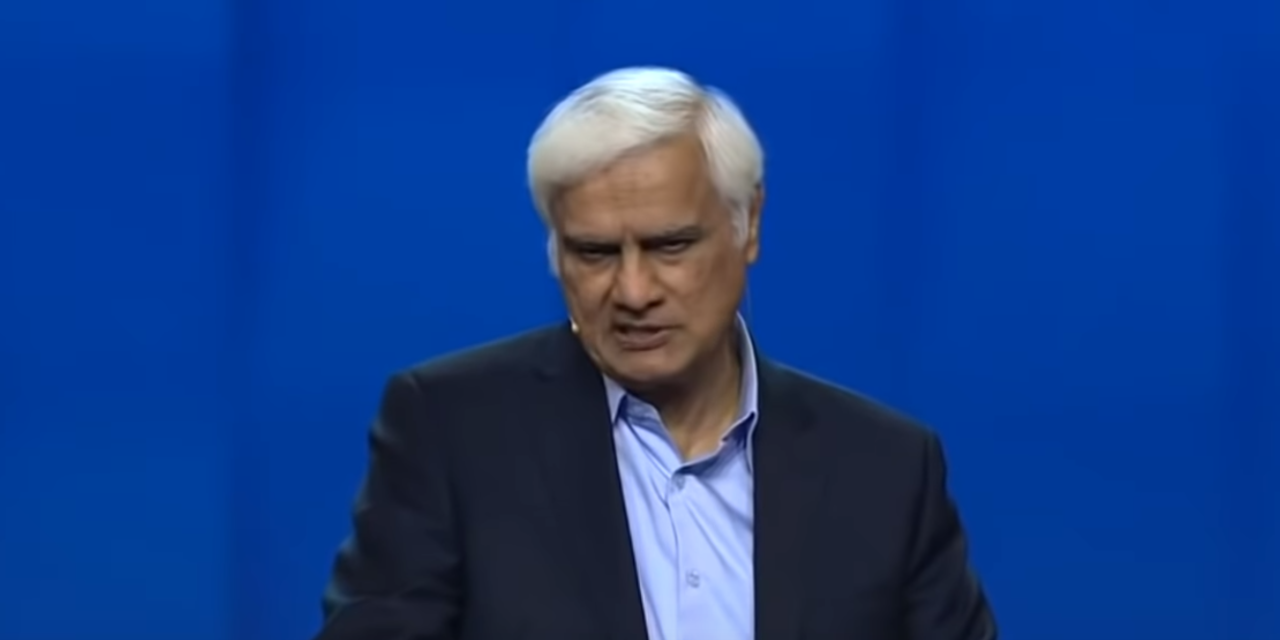 BREAKING NEWS (ETH) – World-renowned Christian apologist Ravi Zacharias, has reportedly finished his race at 74 years of age after passing away at his home in Atlanta on May 19th from a rare form of cancer in his spine according to CBN News.

The latest comes as Zacharias announced earlier in the year that he was suffering from severe pain in his spine and would undergo surgery in which doctors discovered a malignant tumor of the sacrum called sarcoma back in March. Zacharias has battled the disease with the support of top doctors, but his daughter announced less than two weeks ago that no further medical treatments were available.

According to CBN, Zacharias founded his international apologetics ministry, RZIM, in 1984, and has been noted for decades for his eloquent answers to life’s greatest questions. He was a prolific author, debater, and academic throughout his life.

“It was his Savior, Jesus Christ, that my dad always wanted most to talk about,” said Sarah Davis, CEO of RZIM. “Even in his final days, until he lacked the energy and breath to speak, he turned every conversation to Jesus and what the Lord had done. He perpetually marveled that God took a 17-year-old skeptic, defeated in hopelessness and unbelief, and called him into a life of glorious hope and belief in the truth of Scripture—a message he would carry across the globe for 48 years.”