Will Some Churches Be Forced To Close For The Entire Duration Of The COVID-19 Pandemic? 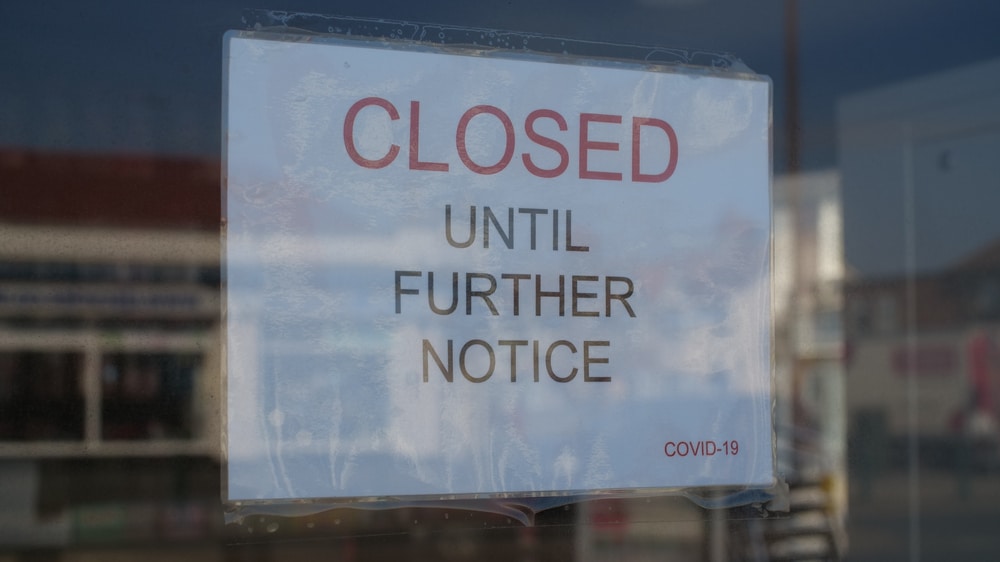 (OPINION) Michael Snyder – Isn’t it odd that Walmart stores all over the nation have remained open throughout this crisis but we are being told that it is “too risky” to hold a church service in many states?  During this crisis, it has often been said that “my rights do not end where your fears begin”, but right now we are witnessing a stunning erosion of our First Amendment rights.

Churches remain closed in many states, and some churches in states that have “reopened” are now being forced to close down again.  For example, a Baptist church in Georgia has announced that they will not be holding any in-person worship services “for the foreseeable future”…

A representative for the Catoosa Baptist Tabernacle in Ringgold, Ga., told The Christian Post in a statement on Monday that church decided earlier this month to no longer offer “in-person worship services for the foreseeable future” after confirming some of its families were “dealing with the effects of the COVID-19 virus.”

When that church started holding services again recently, extremely strict social distancing guidelines were put into place… “Seating was marked to only permit sitting within the six-foot guidelines, all doors were open to allow access without the touching of doors, and attendees were asked to enter in a social distancing manner and were dismissed in a formal manner as well to ensure that the social distancing measures were adhered by all,” the church told the outlet.

But even with all of those restrictions, COVID-19 started spreading in the church. And so now that church has closed up shop indefinitely. In Houston, another church that recently reopened has now been forced to close again… Days after the move by the church in Georgia, ABC News reported that Houston-based Holy Ghost Parish also did the same after it was discovered multiple members of the organization had contracted the novel coronavirus and one leader had died.

The Archdiocese of Galveston-Houston said the church, which had also reportedly begun hosting mass at the start of May as some coronavirus restrictions on certain businesses in Texas had begun to ease, decided to re-close last week after the death of Father Donnell Kirchner, 79.

Sadly, we will probably see a lot more stories like this in the weeks and months to come. But no matter what we do, we aren’t going to be able to prevent people from catching the virus.  In order to do that, we would literally have to shut down everything for a very long time, and that is simply not going to happen. READ MORE