Welcome to the First Global Economic Depression of Our Lifetimes 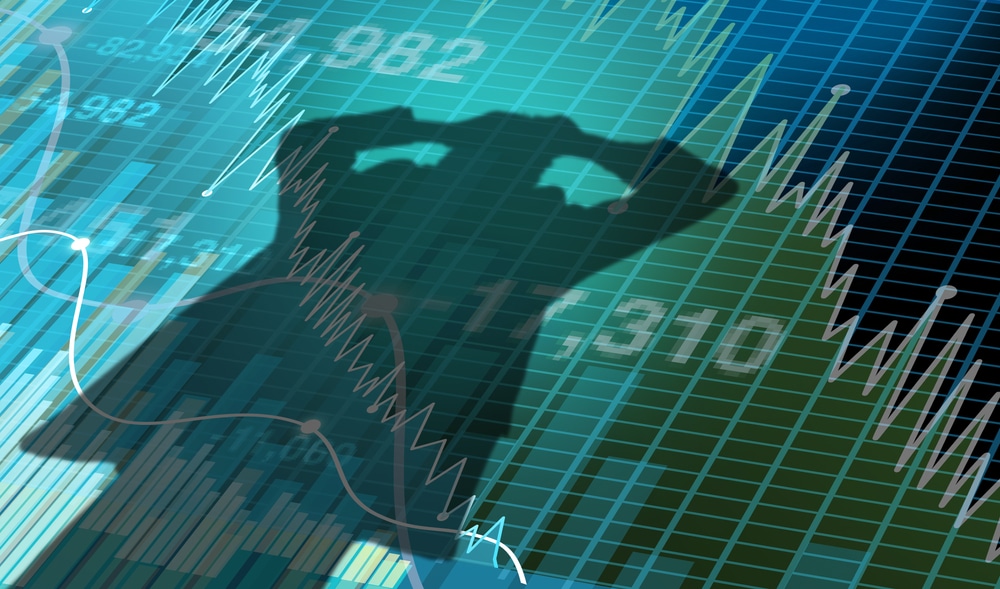 (Time) – Another week, another grisly job reports for the US. The data is still streaming in, but it’s time to start calling this what it is—a global economic depression. Technically, there’s no official definition of the term “depression.”

But compared to a “recession” (defined as two consecutive quarters of contracting economic growth), there are some general rules we can apply—depressions are global, much worse than typical recessions, and their impact on both the economy and society last far longer.

It’s this latter point why we still call 2008 the “Great Recession.” For all the drama and chaos, outside the banking industry, those handfuls of months in 2008/2009 didn’t irrevocably alter our society and/or economic system. Awareness about inequality was raised by movements like “Occupy Wall Street,” but the underlying issue went largely unaddressed for more than a decade because large swaths of society could effectively ignore it.

Given the coronavirus’ damage to our global economy, they won’t have the luxury of ignoring it any longer. Especially not in the U.S., where the US Fed released a survey this week pointing out that 39% of households making under $40,000 a year lost at least one job in March alone. READ MORE

Time is an American weekly news magazine and news website published in New York City. It was founded in 1923 and originally run by Henry Luce. A European edition is published in London and also covers the Middle East, Africa, and, since 2003, Latin America. An Asian edition is based in Hong Kong.