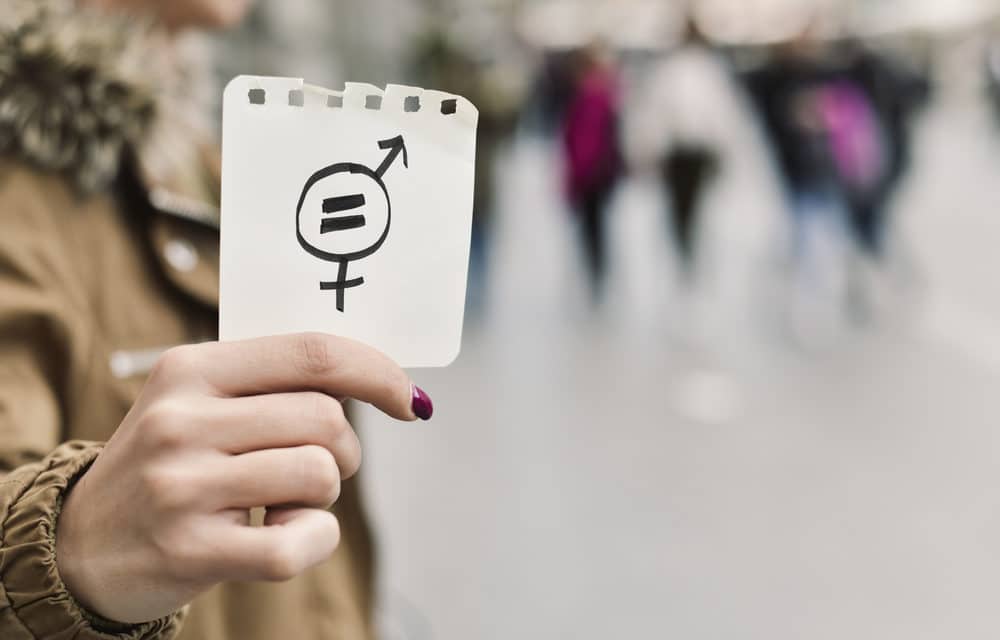 (ETH) – The United Nations has just issued a new guideline on how we should choose our words wisely when referring to people as their proper preferred genders.  According to a report from Theblaze, choosing our words ensures happiness and acceptance in a “more equal world.”

What you say matters.

Help create a more equal world by using gender-neutral language if you're unsure about someone's gender or are referring to a group. https://t.co/QQRFPY4VRn #GenerationEquality via@UN_Women pic.twitter.com/koxoAZZuxq

The report comes as the United Nations recently tweeted, “What you say matters. Help create a more equal world by using gender-neutral language if you’re unsure about someone’s gender or are referring to a group.”  This guideline instructs using “spouse” instead of “husband” or “wife”; “owner” instead of “landlord”; “family name” instead of “maiden name”; and more.

The tweet produced a huge response gaining more than 14,000 comments — many of which are critical. As TheBlaze’s Paul Sacca pointed out, the U.N. in 2018 shared an apparently archaic quote from former United Nations Secretary-General Dag Hammarskjöld.  The quote read, “The UN was not created to take mankind to heaven, but to save humanity from hell.”