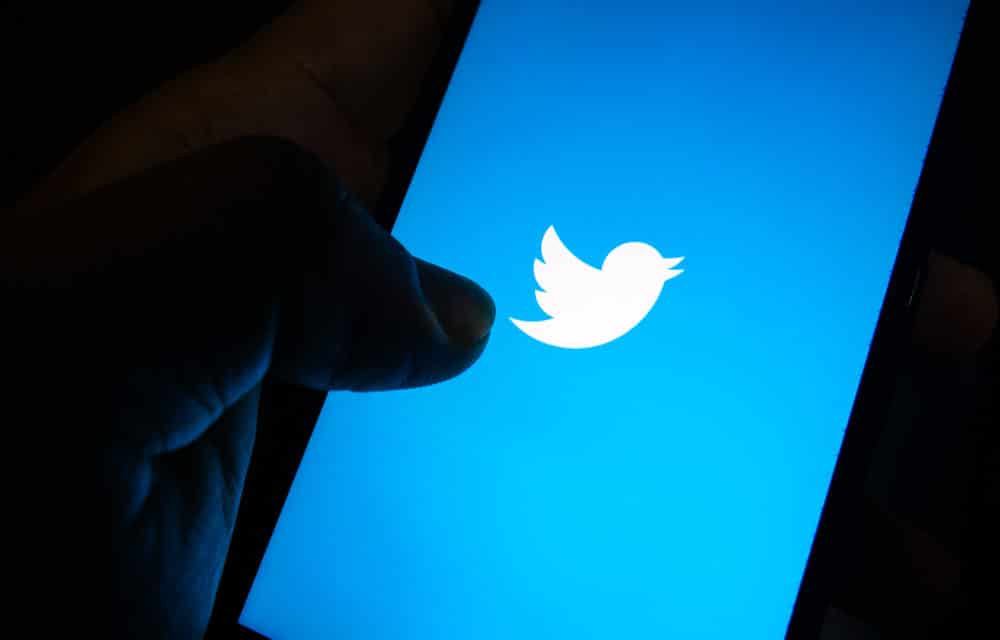 (WP) – President Trump on Thursday signed an executive order that could open the door for the U.S. government to assume oversight of political speech on the Internet, a broadside against Silicon Valley that a wide array of critics derided as a threat to free speech.

The new directive seeks to change a federal law that has spared tech companies from being sued or held liable for most posts, photos, and videos shared by users on their sites. Tech giants herald these protections, known as Section 230, as the bedrock of the Internet.

But Trump repeatedly has argued they allow Facebook, Google, and Twitter to censor conservatives with impunity — charges these companies deny. “We’re here today to defend free speech from one of the greatest dangers,” Trump said before signing the document.

The order signed Thursday encourages the Federal Communications Commission to rethink the scope of Section 230 and when its liability protections apply. The order also seeks to channel complaints about political bias to the Federal Trade Commission, an agency that the White House has asked to probe whether tech companies’ content-moderation policies are in keeping with their pledges of neutrality.  READ MORE