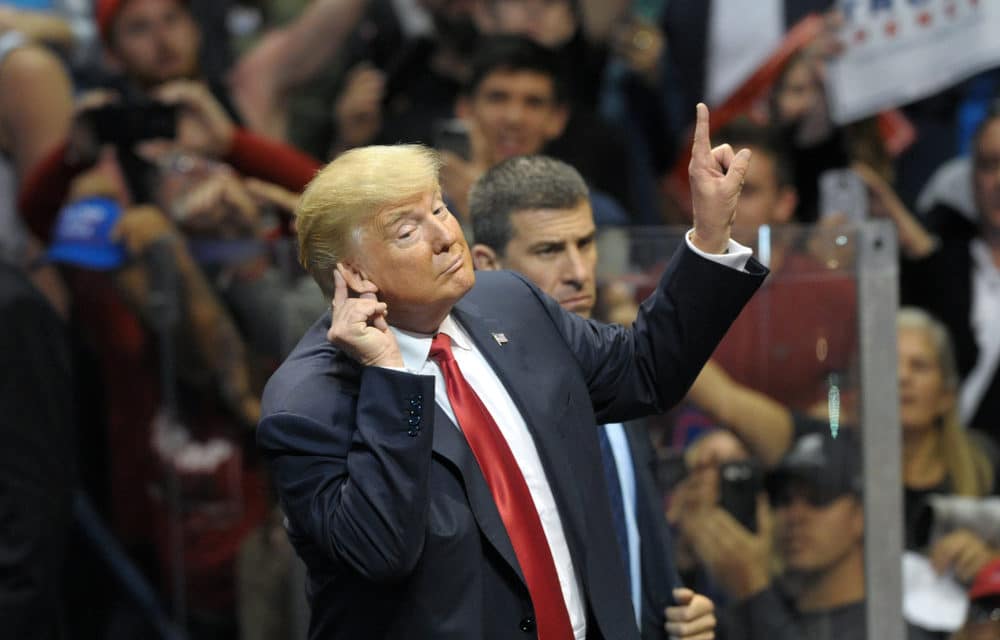 (TheBlaze) – President Donald Trump told reporters that he is urging states to reopen churches as the coronavirus pandemic appears to be easing around the country. He added that Republicans are working on another relief bill to alleviate the effects of the pandemic and the lockdown. The president made the comments to reporters as he left for Wisconsin from the White House on Thursday according to the New York Post.

“One of the other things I want to do is get the churches open. The churches are not being treated with respect by a lot of the Democrat governors,” Trump said. “I want to get our churches open, and we’re going to be taking a very strong position on that very soon,” he added.

The president said he had met with Senate Majority Leader Mitch McConnell (R-Ky.) to work out the details in a new coronavirus relief bill. “We just had a meeting with Mitch McConnell and the group and we’re working on a package of very positive things,” he said. This would be the fifth coronavirus relief bill. More than 93,000 Americans have died from the pandemic.  READ MORE