This Sign of the Times Is Rapidly and Publicly Rising 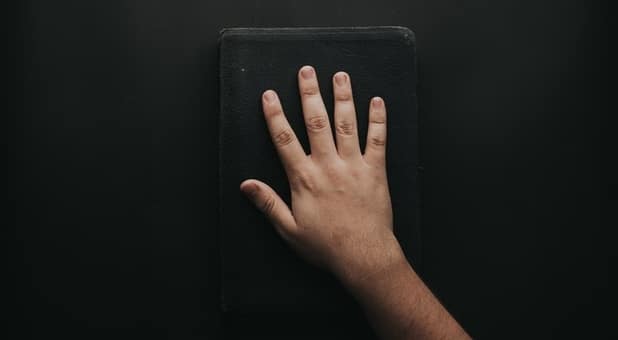 (OPINION) Charisma – He’s the son of a pastor and grew up in church, but you may know him as the frontman of Hawk Nelson. Jon Steingard just renounced Jesus Christ, the latest in a string of high- profile Christians who are publicly turning away from the Lord.

Steingard used Instagram as his messenger to denounce his Savior. Essentially, he said once believed in God. But it seems he was offended with Jesus. Jesus said in the end times, “Many will be offended, will betray one another, and will hate one another” (Matt. 24:10, NKJV).

“If God is all-loving and all-powerful, why is there evil in the world? Can he not do anything about it? Does he choose not to? Is the evil in the world a result of his desire to give us free will?” Steingard asked. “OK then, what about famine and disease and floods and all the suffering that isn’t caused by humans and our free will? If God is loving, why does he send people to hell?”

I’m not going to get into a long theology debate about his post, but suffice it to say we live in a fallen world. The earth groans because we reap what we sow. God is sovereign, but He has given us the task to rule and reign on the earth. He’s given us authority over the enemy—and some things are part of the end-times plan that can’t be prayed away. We are not to question God, but to worship Him. READ MORE