There Will Be Both A Solar and Lunar Eclipse In June 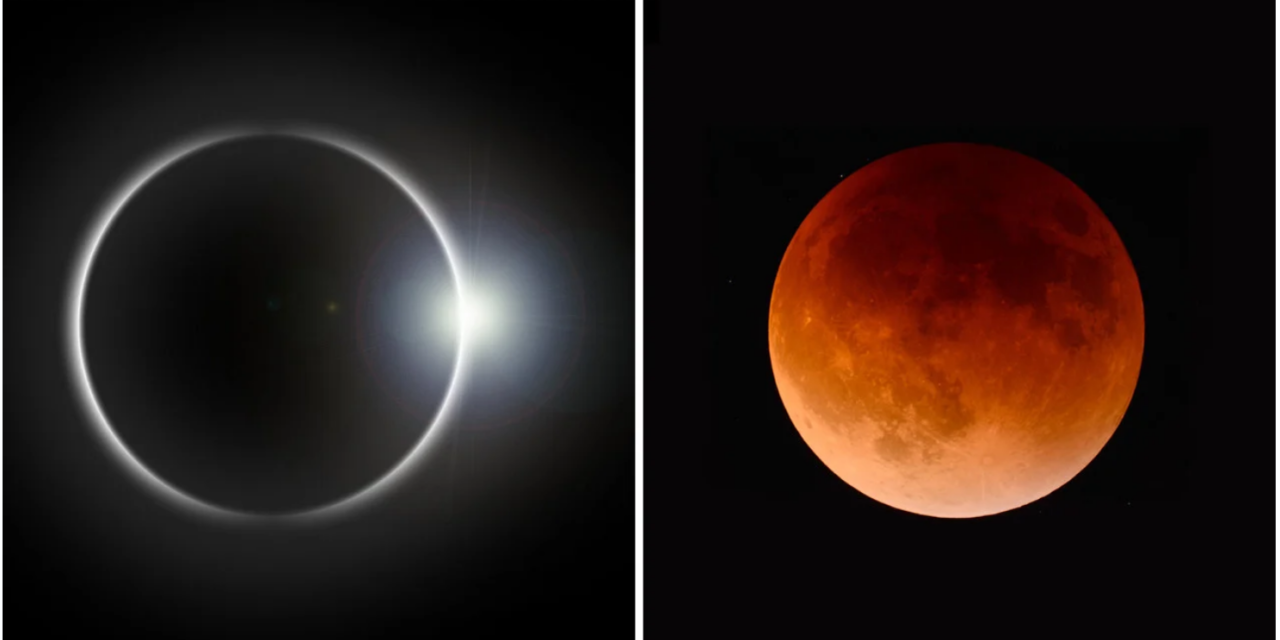 (ETH) – So far in 2020 we have several celestial events transpire. We’ve had three Super Moons in a row, starting with March’s Full Worm Moon, April’s Full Pink Moon, and, as recently reported, May’s peak of the ‘Eta Aquarids’ Meteor Shower took place only days before the Full Flower Moon.