Sun enters ‘lockdown’ period, which could cause freezing weather and famine 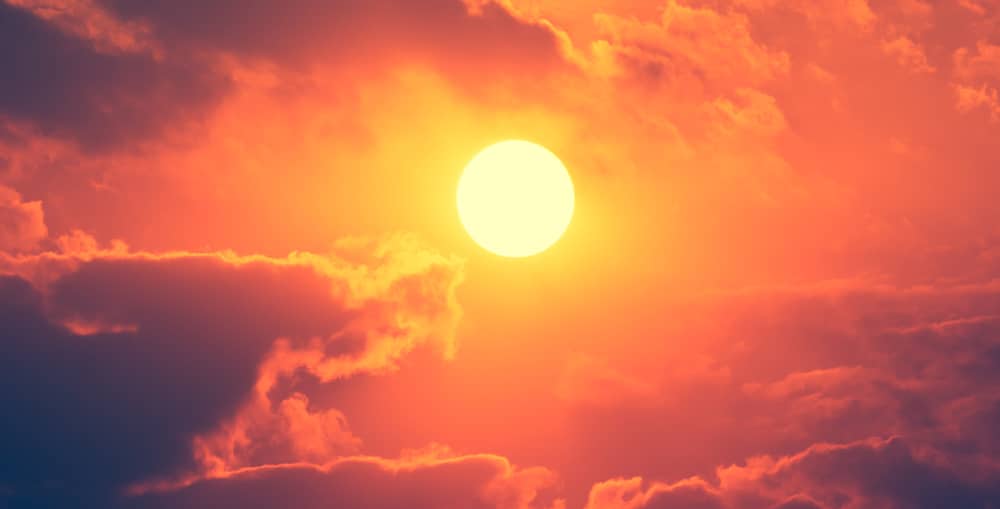 (ETH) – The sun has entered into what is called “lockdown” which some scientists are warning could produce freezing weather, earthquakes, and famine in the near future.  According to a report from the New York Post, The sun is currently in a period of “solar minimum,” meaning activity on its surface has fallen dramatically.

Scientists believe we are about to enter the deepest period of “recession” for the sun that has ever been recorded as sunspots have virtually disappeared. Astronomer Dr. Tony Phillips recently stated: “Solar Minimum is underway and it’s a deep one.” “Sunspot counts suggest it is one of the deepest of the past century.

According to the report, NASA scientists fear this event could produce be a repeat of the Dalton Minimum, which took place between 1790 and 1830 and lead to periods of brutal cold, crop loss, famine, and powerful volcanic eruptions.

History showed that temperatures plummeted by up to 2 degrees Celsius (3.6 degrees Fahrenheit) over 20 years, devastating the world’s food production.  On April 10, 1815, the second-largest volcanic eruption in 2,000 years took place at Mount Tambora in Indonesia, killing at least 71,000 people.

the event also led to the so-called Year Without a Summer in 1816 — also nicknamed “eighteen hundred and froze to death” — when there was snow in July. This far in 2020, the sun has been “blank” with no sunspots 76 percent of the time, a rate surpassed only once before in the Space Age — last year when it was 77 percent blank.