Scorching heatwave reaching the US, India and Siberia 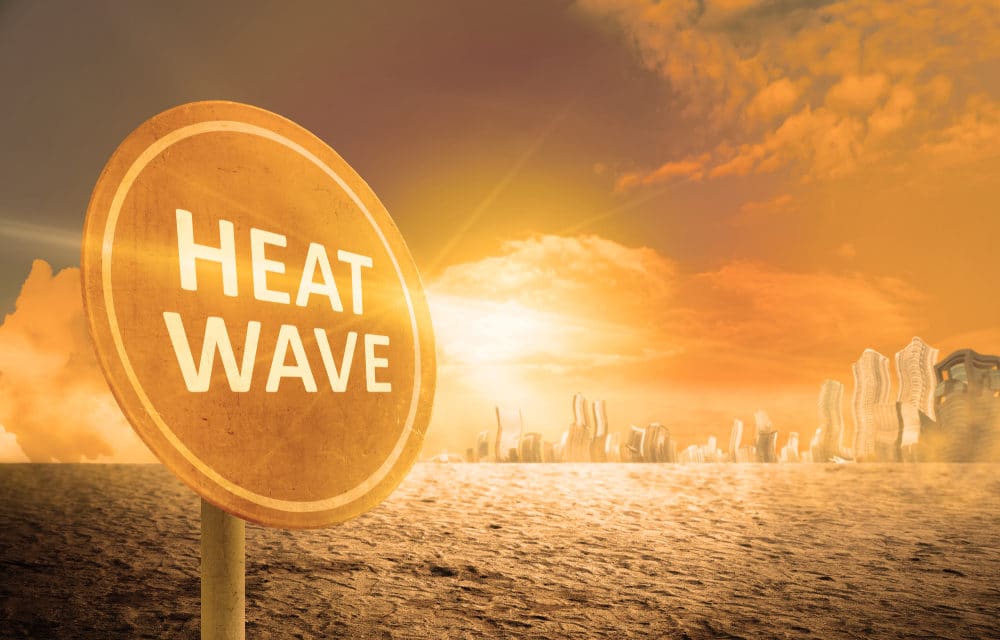 (ETH) – A scorching heatwave is making its way through parts of the United States as well as threatening record highs in other parts of the World. According to a report from CNBC, Parts of the U.S. are going to see triple digits over the next few days, and its only the month of May.

Some of these states in the Northeast are already experiencing scorching temperatures including Burlington, Vermont, which reached 95 degrees Fahrenheit this week after experiencing snow just a couple weeks ago, as well as upstate New York.

Meanwhile, India is also experiencing scorching temperatures reaching 118 degrees in the capital New Delhi this week and 122 degrees in Rajasthan, a state in northern India which only adds insult to injury with the country struggling to reopen during the coronavirus pandemic and faces a massive locust invasion.

The report also indicated that 2019 was the second-hottest year ever, topping the hottest decade in recorded history as Earth grapples with climate change. Six of the warmest years on record have all occurred in just the past decade. Many have been warning that 2020 will likely be among the five hottest years on record, according to scientists from the National Centers for Environmental Information.

Phoenix, Fresno, and Las Vegas are all under excessive heat warnings with expected highs of more than 100 degrees, and Montreal just had its second hottest day on record on Wednesday with temperatures reaching 98 degrees.

Then there is Siberia, which is known as one of the coldest regions in the world, just experienced record-breaking heat this week with highs temps reaching over 80 degrees versus the historic average of 59 degrees and some are concerned with devastating wildfires breaking out this summer as climate change accelerates permafrost melt in much of the Arctic region.