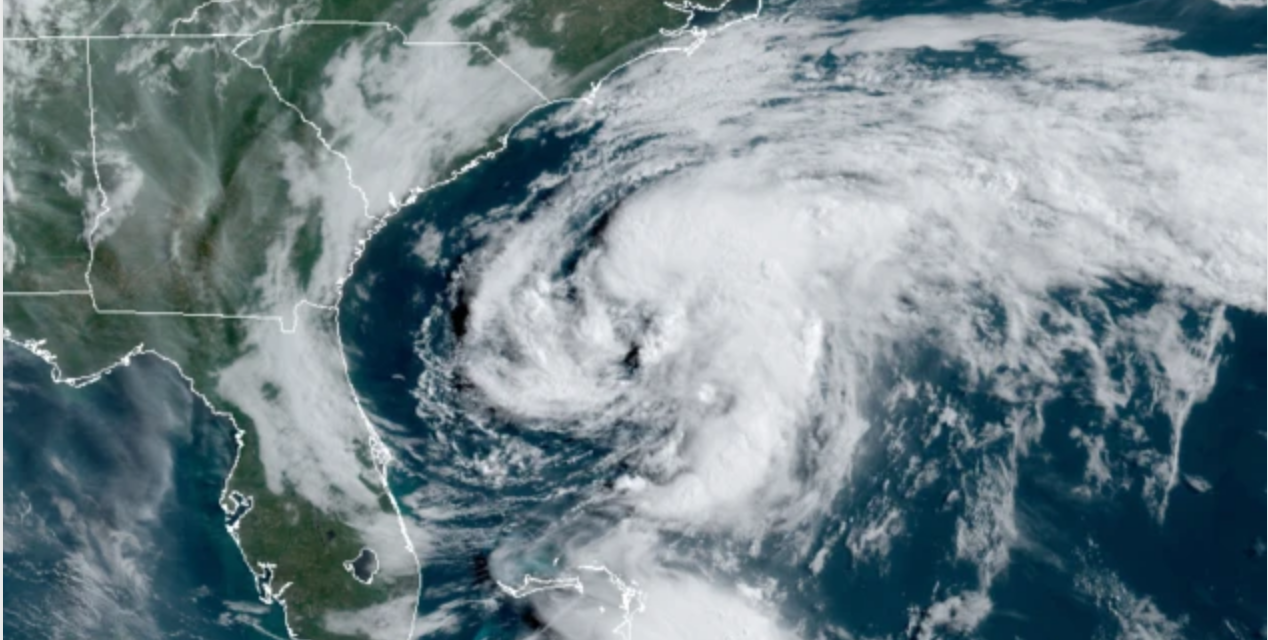 Hurricanes are getting windier. That’s the sobering conclusion of a study led by National Oceanic and Atmospheric Administration (NOAA) scientist James Kossin at the University of Wisconsin-Madison. The paper appeared in the Proceedings of the National Academy of Sciences journal on Monday.

The study looked at satellite data from 1979 to 2017 and found that the maximum sustained winds of tropical cyclones (hurricanes and typhoons) have gotten stronger over time. “Through modeling and our understanding of atmospheric physics, the study agrees with what we would expect to see in a warming climate like ours,” Kossin said in a release from the University of Wisconsin-Madison.

The data points to an increased probability of tropical cyclones becoming major storms that reach categories 3, 4 or 5 on the Saffir-Simpson wind scale. For example, Hurricane Dorian hit the Bahamas in late 2019 as a Category 5 storm with sustained winds of at least 157 mph (252 km/h).

The 2020 Atlantic hurricane season begins on June 1, and NOAA will reveal its initial outlook for the season later this week. Last year, NOAA forecast a near-normal season, but the definition of normal seems to be changing, and “normal” can still be deadly.  READ MORE