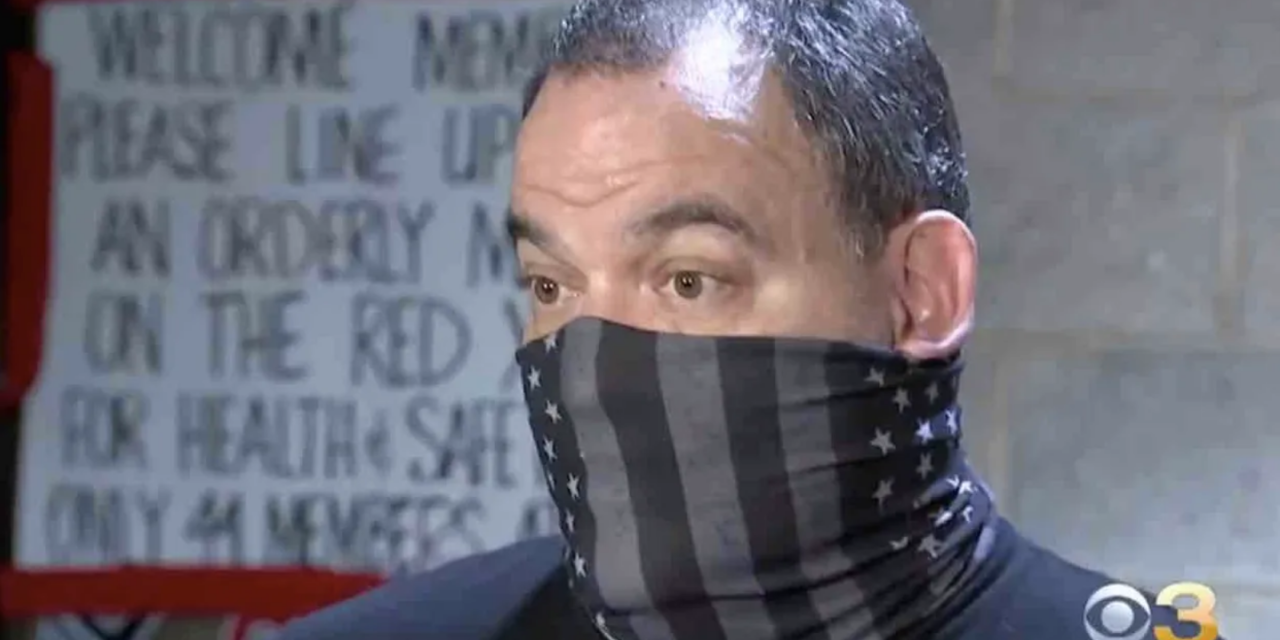 (TheBlaze) – The owners of Atilis Gym in Bellmawr, New Jersey, are vowing to stay open for a second day in defiance of Democratic Gov. Phil Murphy’s coronavirus shutdown order — and in spite of the governor’s warning to the owners and anyone who steps foot in the gym.

“He can do whatever he wants,” co-owner Frank Trumbetti told KYW-TV Tuesday morning regarding Murphy. “I’m going to do this tomorrow and the next day and the next day.” The gym made big headlines when it opened Monday morning before the governor allowed it. Outside the gym a crowd of several hundred — which began forming hours before the doors opened at 8 a.m.

— carried American and Trump 2020 flags and chanted “USA! USA! USA!” and “Let’s get back to work!” Later that morning, a police officer told the crowd and the owners, “Formally, you are all in violation of the executive order.” Then came the officer’s surprising follow-up statement: “On that note, have a good day. Everybody be safe.” As police turned and walked away, the crowd immediately erupted in cheers: READ MORE