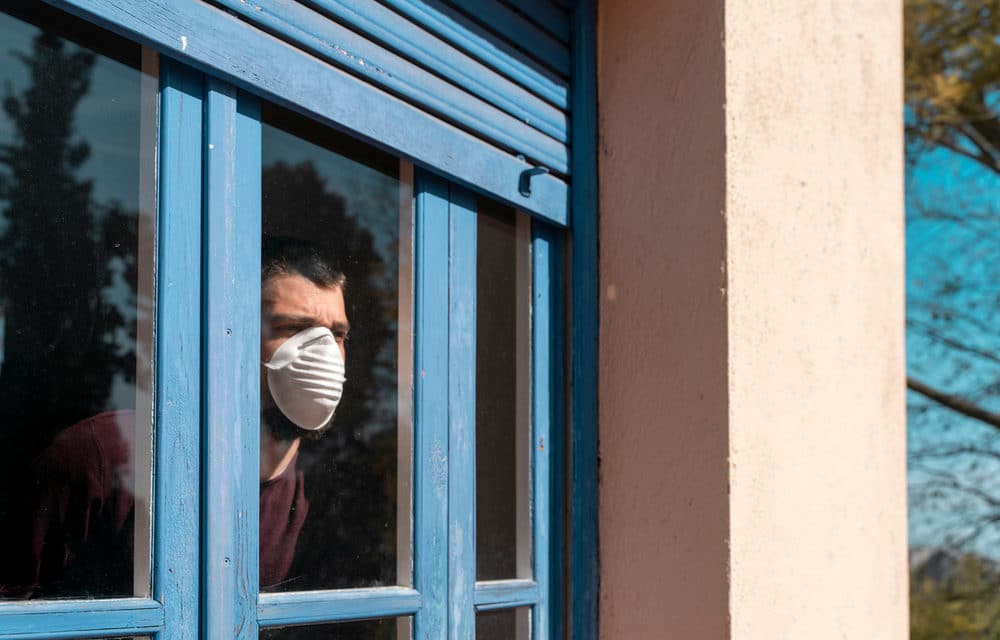 (MSN) – Some 108 million people in China’s northeast region are being plunged back under lockdown conditions as a new and growing cluster of infections causes a backslide in the nation’s return to normal. In an abrupt reversal of the re-opening taking place across the nation, cities in Jilin province have cut off trains and buses, shut schools and quarantined tens of thousands of people. The strict measures have dismayed many residents who had thought the worst of the nation’s epidemic was over.

People “are feeling more cautious again,” said Fan Pai, who works at a trading company in Shenyang, a city in nearby Liaoning province that’s also facing renewed restrictions. “Children playing outside are wearing masks again” and health care workers are walking around in protective gear, she said. “It’s frustrating because you don’t know when it will end.”

While the cluster of 34 infections isn’t growing as quickly the outbreak in Wuhan which started the global pandemic last December, China’s swift and powerful reaction reflects its fear of a second wave after it curbed the virus’s spread at great economic and social cost. It’s also a sign of how fragile the re-opening process will be in China and elsewhere as even the slightest hint of a resurgence of infections could prompt a return to strict lockdown. READ MORE