Not Even State-Approved Churches Are Safe in China Now 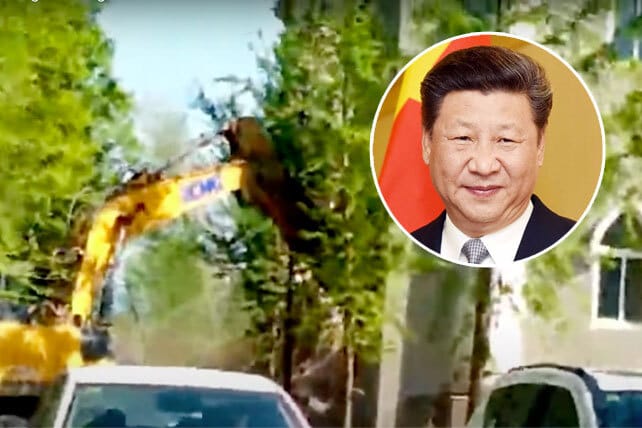 (Church Leaders) – The Chinese government is ramping up its persecution of any church in China, even if it is a Three-Self church, which is approved by the state. The reason the Chinese Communist Party (CCP) is oppressing the very churches it has endorsed seems to be that the party increasingly sees Christianity as inherently Western and therefore inherently opposed to China.

“We have to do whatever the government tells us to,” said the director of a Three-Self church in Jiangxi province, according to watchdog site Bitter Winter. “We’ve proven our patriotism, donated money to help curb coronavirus in Wuhan, as they had required. Still, the government says that our church grew too rapidly, and they fear that having many believers is unfavorable to them.”

The church is located in Jiangjia village in Yangbu town. On April 21, authorities removed the church’s cross, and three days later, they closed the church after removing chairs and religious symbols from the building. The church’s director said, “We don’t know what to do now.”

Authorities took the same course of action with a Three-Self church in Gaojia village in Yangbu town, removing chairs and religious symbols and shutting the church down during the last week in April. One official said, “Believing in Jesus is prohibited as per government policy.” READ MORE